Tiger Woods Says He Made Huge Strides Before the Players 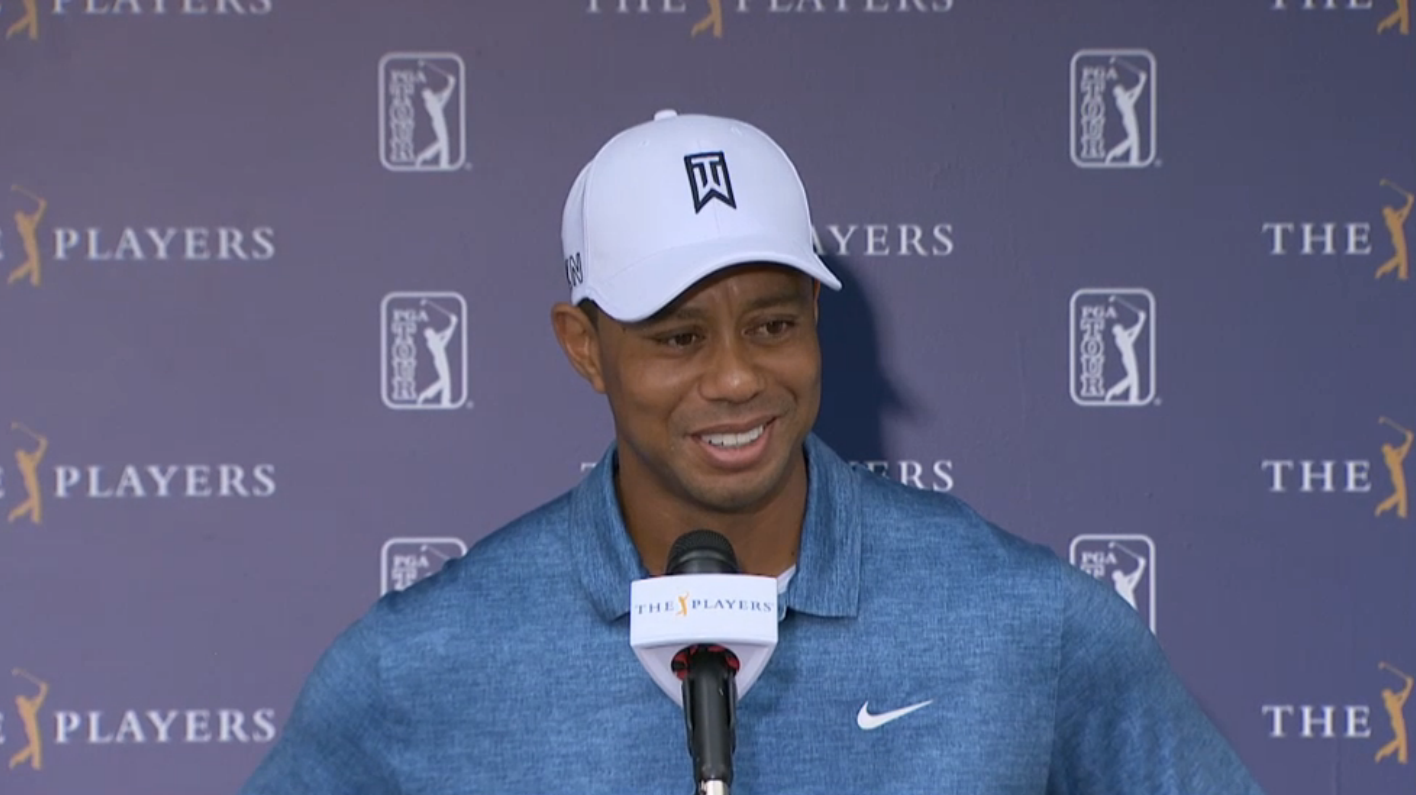 The last time we saw Tiger Woods, he was hitting two of 14 fairways in the final round of the Masters. Speaking to the media at a press conference at TPC Sawgrass, a talkative and energetic Woods said he’s made small swing tweaks in preparation for this week’s Players Championship.

He’s finally healthy enough to start loading up his practice and tournament schedules in the hopes of racking up wins to climb the rankings.

“I’ve had some pretty good practice sessions,” Woods said. “My short game still feels really good. I’ve made a couple little swing tweaks since [Augusta] to keep improving, to keep working on it and keep getting better.”

Woods played for the first time in two months at the Masters, finishing T17. He took a leave of absence to work on his game in February after a disastrous beginning to his 2015 season that saw him miss the cut at the Phoenix Open and withdraw from the Farmers Insurance Open.

“I’ve made some huge strides. Huge,” said Woods when asked about how far he’s come since then. “To go from that to what I was at Augusta…I worked my ass off to get to that point. I really did. To change all that and go into a major championship, basically untested and do what I did, I thought was pretty good for three days.” Woods shot 73-69-68-73 in his four rounds at the Masters. 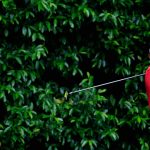 You may also like ​Tiger Woods Announces His Summer Schedule

Woods has been away from the course, but not out of the news. On Sunday, Woods announced on his website that his relationship with Lindsey Vonn was over. The date coincided with the anniversary of his father’s death on May 3, 2006.

“It is tough,” Woods said when asked about how he was coping with the weekend announcement. “There’s no doubt, I’m not going to lie about that, it is tough. On top of that, this time of year is really hard on me. This three day window is really hard. I haven’t slept.”

Woods will need the sleep if he’s going to fair well on TPC Sawgrass’ tricky Stadium Course. He has won the Players twice – most recently in 2013 – when his game was more stable.

“When you’re on, this golf course doesn’t seem that hard and you can go really low,” said Woods. “And then you get days where, God, I feel like I can’t break 75 here. It’s just one of those places.” 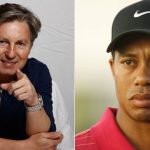 You may also like Brandel Chamblee on Tiger Woods: TPC Sawgrass Will ‘Eat His Lunch’

Woods will be hoping he has a week like the former. With his schedule set up until the WGC-Bridgestone Invitational, where he will need to break into the top 50 in the World Rankings to qualify, Woods needs wins where he can get them. He’s confident, healthy and hopefully by the tournament’s start, well-rested.

“I’ve made all the big changes, now it’s just incremental changes,” said Woods. “Keep building and eventually it will click in, I’ll have a little run here…two years ago, the run was five wins. I can get on runs like that.”