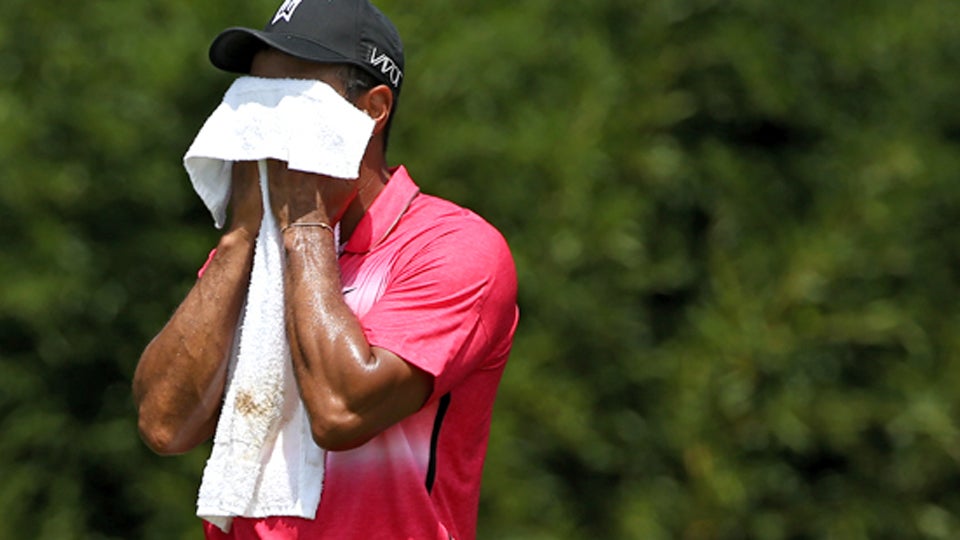 Every Monday, Sports Illustrated’s Alan Shipnuck breaks down the good and bad—and sometimes even the ugly—of the weekend that was in professional golf. More often than not, someone blew a lead, another player stormed onto the scene and a few others provided us unforgettable moments, for whatever reason. Who is a hero and who is a zero? Find out below, but make sure to check back next week. You never know who will show up.

1. Inbee. That’s now seven career major championships for Ms. Park, who is well on her way to becoming one of the all-time greats. Respect.

2. Troy Merritt. He is now example 1A for how deep the Tour is: a struggling mostly-unknown who drops a 61-67 weekend to storm to a maiden victory. Great stuff.

3. Kenny Perry. This ball-bashing country boy can still get it down after all these years. He’ll go down as one of the most underrated players of the last few decades. 4. Kiradech Aphibarnat. I still have to triple-check the spelling of his name but I do know this: the Paul Lawrie Match Play champ absolutely mauls the ball. Kid is fun to watch. 5. Tiger. The flop shot and slicing punch-out were vintage bits of magic, and 20 birdies is proof he did a lot of things right. 1. Tiger. He had “total control?” Gawd, I hope that’s not true. Let’s not forget Woods bogeyed three of the first four holes to start the event, and then booted away a chance to win on Saturday by playing the first 13 holes in plus-4. I’m sorry, but it’s hard for me to get excited about an 18th-place finish at a C-list event. 2. Rickie. Yeah, it was his first good Stateside finish since the Players breakthrough, but five bogeys in a nine-hole stretch on Sunday is not exactly evidence of the “new” Fowler.

3. Suzann Pettersen. After yet another near-miss, the women’s game’s most awesome physical talent remains its biggest enigma.

5. The claret jug. A freakin’ corn holder? If a trophy can feel ridiculous, this is the moment.