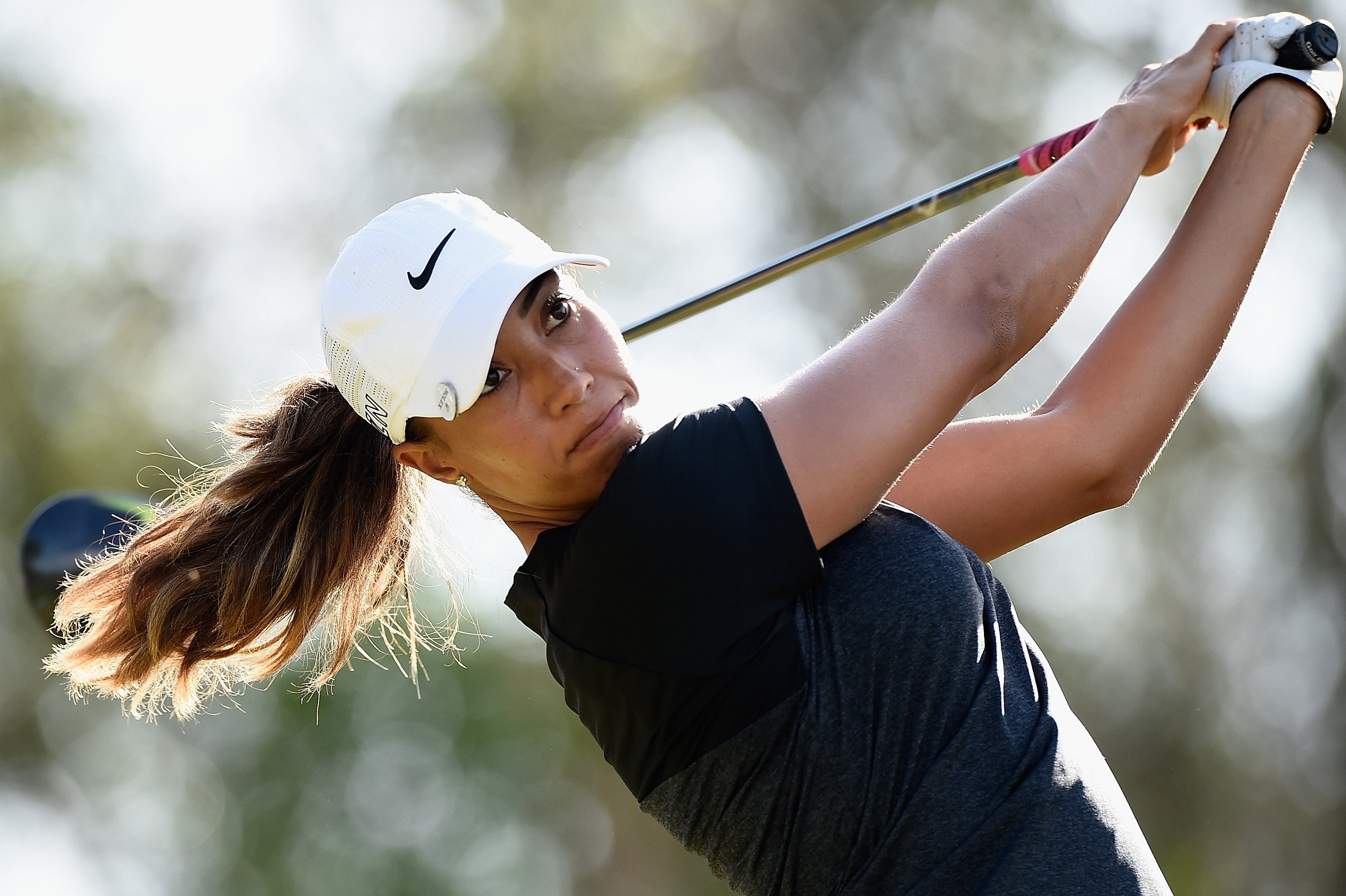 Cheyenne Woods of the United States plays her tee shot during day one of the 2015 Australian Ladies Masters.
Matt Roberts/Getty Images

Earl Woods Sr., Tiger Woods’ father, really knew how to pick golfers – especially when it came to those in his family. Tiger aside, Woods Sr. was so good at recognizing talent that he recommended his granddaughter, Cheyenne Woods, be recruited by IMG at the tender age of 4.

According to a story by LPGA.com, Woods Sr. wrote a scouting report on Cheyenne after watching the youngster smack balls with natural ability into a net he had hung in his garage. Woods Sr. was being paid to recruit for IMG at the time.

“Watch out for a four-year-old named Cheyenne Woods! She’ll be an LPGA Tour star one day,” the letter read.

Cheyenne said she found out about the letter when she was around 10 years old. At the time, her uncle Tiger was the best golfer in the world, and her grandfather wouldn’t spill any of the details of the letter’s contents.

“I asked him what he had written, and he wouldn’t tell me,” Cheyenne said during a press conference at this weekend’s JTBC Founders Cup. “He’s like, ‘You’ll find out one day when they come to recruit you. You’ll be going to the LPGA, and you’ll be able to read it.'”

And sure enough, Woods Sr. was right. Cheyenne joined the LPGA this year after completing LPGA Q-School last December. Jay Burton was the IMG agent who delivered the letter to Cheyenne when she announced she was pursuing professional golf after her graduation from Wake Forest in 2012 and a decorated college career.

She spoke about the letter, which she says is now framed and hanging in her mother’s Phoenix, Ariz. home, during a recent media trip.

“He spoke about how I swung the club, the look in my eyes when I had the club in my hand, and things that he thought I would do once I turned professional and once I was on LPGA, the effect I would have on the game,” Cheyenne said.

Cheyenne said she always knew she was going to play on the LPGA Tour, what with having her dad Earl Woods Jr.’s half-brother, Tiger, a constant presence, and her grandfather watching her hit Tiger’s old cut clubs before purchasing a set for her at the age of five.

That, and perhaps the early inspiration her grandfather held for her.

“My grandfather passed away when I was, I think, 14, but I know how much he believed in me,” she said. “So, that belief in me really has pushed me throughout the years to really just get through anything.”

Cheyenne has had a slow start to her professional career. She opened her rookie season with a T75 finish at the Coates Golf Championship, posted a T44 at the Australian Ladies Masters and finished 66 at the no-cut Honda LPGA Thailand event. The hometown element of the JTBC LPGA Founders Cup could help her ease more into LPGA life. 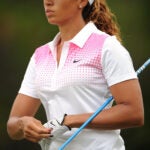 You may also like Cheyenne Woods On Tiger Woods: He Will Definitely Be Back