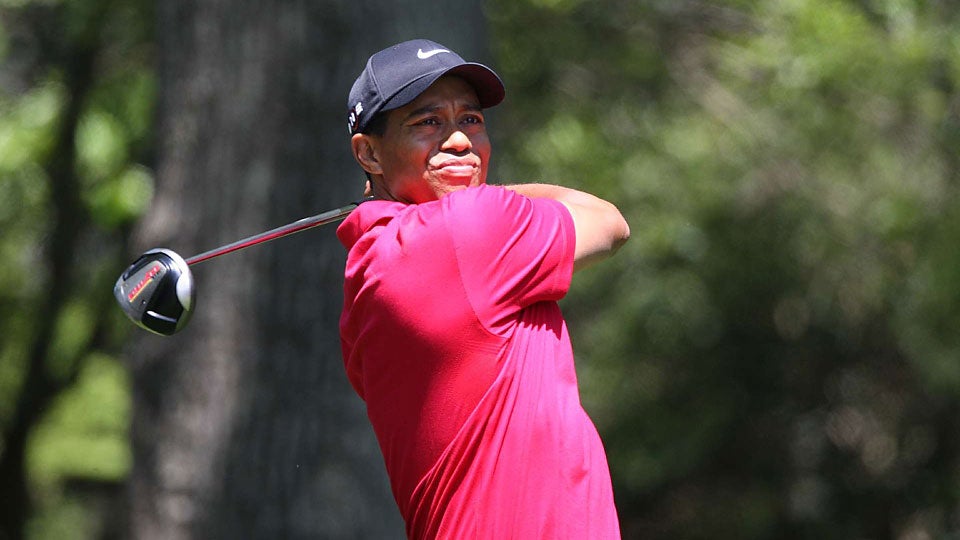 Whether or not Tiger Woods intends on playing in the 2015 Masters Tournament, his biggest sponsor, Nike, is more than ready for him to, releasing his “scripting” — also known as outfits — for the first major of the season Monday morning.

Woods has yet to confirm if he will play or sit out the Masters this year, just three weeks from Masters week, and the trend has not been promising. Just last week, Woods waited until just hours before the deadline before releasing a statement that he would be missing the Arnold Palmer Invitational, an event he has won eight times. He did, however, tweet he was “making strides and working hard towards hopeful Masters return.”

Which brings us to the non-committal outfits.

By the time the field tees off on Thursday, April 8 at Augusta, it will have been eight weeks and one day since Woods announced he would return “when [he’s] ready.”