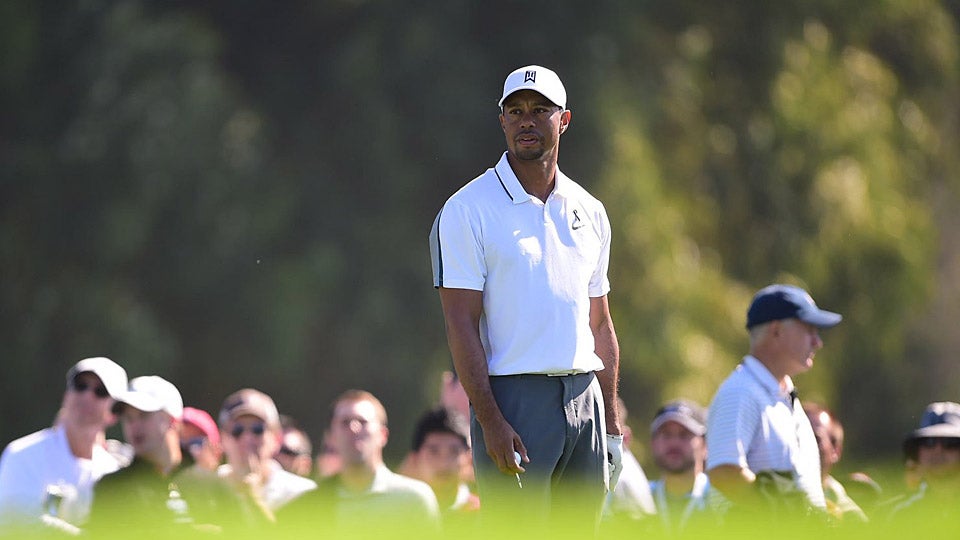 Tiger Woods fell to No. 62 in the world golf rankings following his WD at the Farmers Insurance Open.
Robert Beck/Sports Illustrated

Though Tiger Woods is just two years removed from a five-win season in 2013, his performance (or lack thereof) over the past two years has started to reflect in the world rankings.

On Monday, Woods dropped to No. 62 in the Official World Golf Rankings, the lowest he has been since his debut on the PGA Tour in 1996.

After missing most of last season following back surgery, Woods has started 2015 with a missed cut at the Waste Management Phoenix Open — which included a career-worst 82 in the second round — and a WD after only 11 holes at the Farmers Insurance Open at Torrey Pines, a tournament he was won seven times. Woods has spent a record 683 weeks at the top of the rankings in his career.

He last held the No. 1 position for a 60-week stretch beginning in March of 2013 and ending after his missed cut at the 2014 Quicken Loans National.

You can check out the official rankings below, via owgr.com.