Why Tiger Woods just withdrew from this year’s Players Championship 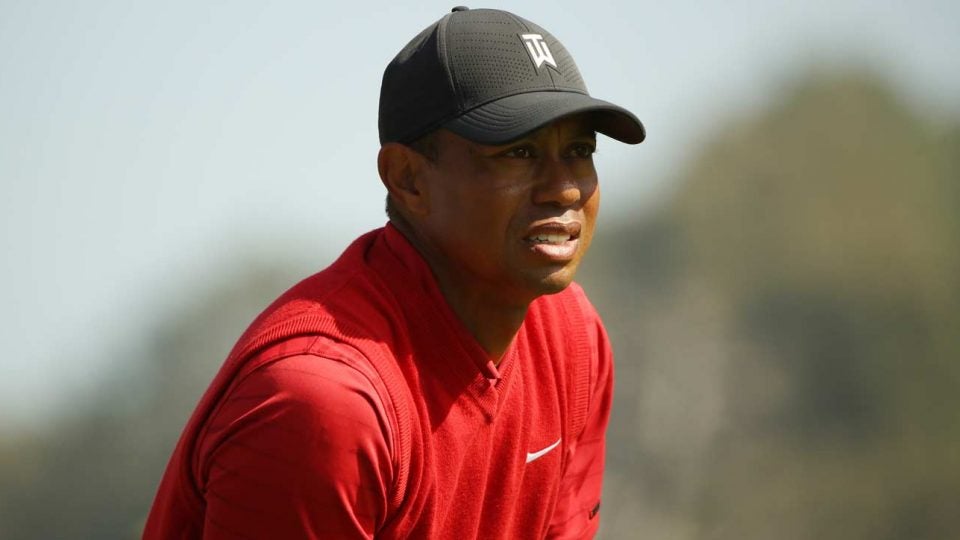 Tiger Woods waited until Friday afternoon to make a decision on the Players Championship.
Getty Images

It seems like we’re spending a lot of time on the question these days: Is Tiger Woods going to play next week?

We got our latest answer on Friday, when Tiger Woods announced he would be skipping next week’s Players Championship. Woods’ battles to stay healthy have been well-documented, but it was still a surprising development as the 15-time major champion prepares for his Masters title defense in just over a month.

The latest wave of scrutiny into Woods’ schedule began a month ago, when Woods snuck inside the cut line on Friday at the Genesis Invitational. He was greeted by a swarm of reporters — some of them no doubt planning their travel schedules. Was he going to commit to WGC-Mexico?

He’d been too busy, he said, to make the decision. “I haven’t really focused on next week.” It was an odd thing to say, given he only had a couple more hours to make the call — but it meant he wasn’t going. By the end of the weekend, he sounded exhausted. It made sense, skipping the next couple events.

The general consensus at that point was that Woods would play Bay Hill, then the Players, then Match Play, then defend his title at the Masters.

Woods was asked again about his schedule on his Masters defending champion’s conference call two weeks ago. “The plan is to prepare the same way,” he said, before expertly dodging a follow-up trying to pin down his schedule.

He took a pretty literal interpretation to “prepare the same way” when he announced late last week that he wouldn’t be playing this week’s Arnold Palmer Invitational. It echoed his decision to pull out late in 2019, citing a neck strain. This time around, agent Mark Steinberg cited a back strain.

In 2019, the caution obviously worked — a month later, he was holding the Masters trophy.

Please don’t mistake any of this for criticism — Woods is well within his rights to decide on Fridays at 5 p.m. (3:15 p.m. this week, technically), as can plenty of other less-scrutinized Tour pros. But it’s telling that the decisions seem to be coming last-minute, particularly with a high-profile event like the Players.

If Woods were planning to skip every event until the Masters, he’d likely say so to grab control of the story and avoid ongoing scrutiny. If he’d known he was going to enter the Players, it would have made sense to say that early, too, rather than leaving it up in the air. But the 11th-hour announcement suggests that Woods didn’t know what he’s going to do or what his body was going to be able to handle. The most likely scenario remains this: Woods doesn’t know what his schedule is between now and Augusta.

There’s a silver lining for Tiger fans: Woods is showing that he’s listening to his body. When he was mired in on-again off-again injuries several years ago, his team’s announcements would often make it seem like everything was okay. There’s no such pretense now — Woods has said that uncertainty is the new reality.

During good weeks, Woods has shown he’s still among the very best golfers in the world. But there are plenty of bad weeks, and even on good weeks, there are bad days. Woods has made it clear that his focus remains on Augusta. In the meantime, we’ll keep wondering if we’ll see Woods next week.