This 98-Year-Old Golfer Plays Every Day 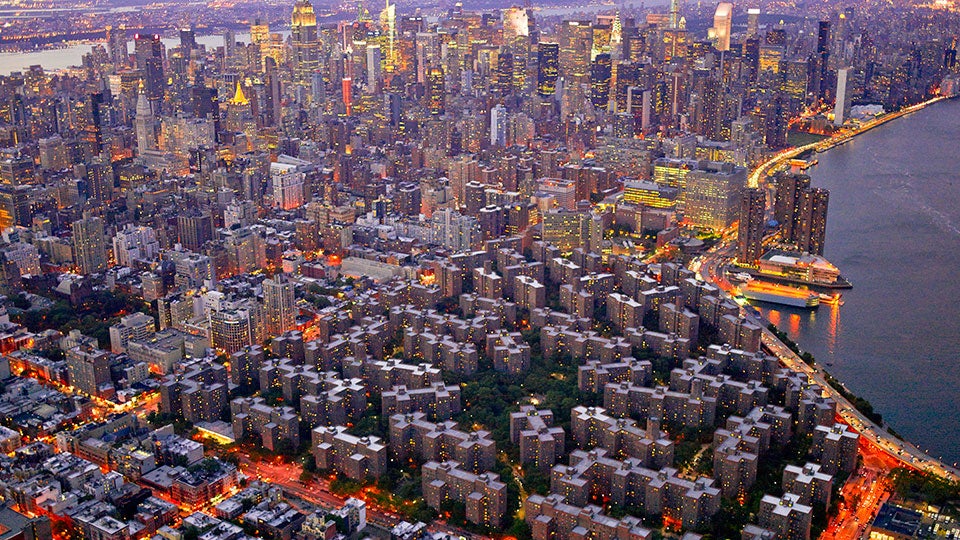 So you want to play golf every day? This man is doing it.

Plenty of retirees use their free time as an opportunity to practice their golf swings. But one 98-year-old New York City resident has taken that plan to its logical extreme.

Bernie Rothenberg plays golf every day, no matter the weather. He has become a beloved fixture in the Manhattan housing complex where he lives, offering golf lessons to any and all who inquire, according to the New York Times. 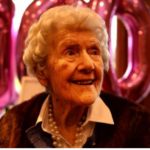 You may also like Golf and Beer Are The Secret To Long Life, Says 100-Year-Old Woman

When Rothenberg’s first wife died, her last wish was for him to improve his golf game. Since then, he’s kept at it, although he left 18-hole courses behind 10 years ago for the small artificial turf practice near the apartment he’s lived in since leaving the Army at the end of World War II. Neighbors have dubbed the green the “Rothenberg Golf Club,” out of deference to his constant presence there. He’s always dishing advice too.

“Give yourself a solid foundation, like you’re about to sit on the toilet,” Rothenberg told the Times. “You square your shoulders, bend your right elbow, and swing easy.”

He told the Times that the area’s harsh winters don’t stop him from practicing his craft.

“I’m addicted,” he said. “I’ve played in the snow and had to wait till it thaws to find the balls.”