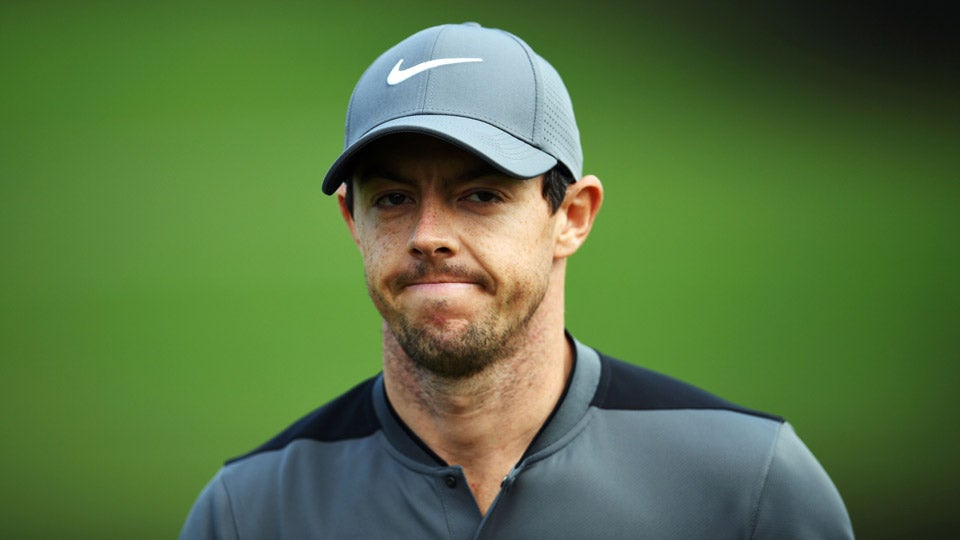 SHANGHAI (AP) — Rory McIlroy pulled out of the Turkish Airlines Open next week, leaving him a long shot to capture the Race to Dubai on the European Tour.

McIlroy presumably withdrew over security concerns. A car explosion in the parking lot of the Antalya Trade and Industry Chamber on Tuesday slightly injured about a dozen people. The tournament will be held at Regnum Carya Golf & Spa Resort in Antalya.

Turkey has been rocked by a wave of deadly bomb attacks in the past 18 months blamed on Kurdish rebels or Islamic State group militants.

“I think it’s obvious,” was all McIlroy said Sunday when asked why he chose to withdraw.

The Turkish Airlines Open is the first of three tournaments in the Final Series to the Race to Dubai. McIlroy is No. 3 in the standings, trailing by a wide margin Masters champion Danny Willett and British Open champion Henrik Stenson.

McIlroy closed with a 66 at the HSBC Champions, well behind Hideki Matsuyama and one shot behind Stenson. Willett finished at the bottom of the pack.

Stenson will also skip Turkey, as will American Patrick Reed.

“I guess it’s out of my hands,” McIlroy said. “I took the decision not to go to Turkey next week. Those boys can battle it out. If I have somewhat of a chance going into Dubai, that’s great. If not, they’ve had big wins over the course of the season. They’ve played well – two major championships. I’m OK with that.”

McIlroy said he contemplated playing the Turkish Airlines Open all week and said he “slept much better” after deciding not to go.

“The fact I’ve won the FedEx Cup this year, won the Race to Dubai before, made the decision a little easier,” McIlroy said.

This is the second time this year the 27-year-old McIlroy withdrew from a big event. He also was among those who pulled out of the Olympics in Rio over Zika concerns.

The Nedbank Challenge follows the Turkish Airlines Open, with the European Tour season wrapping up with the DP Tour Championship in Dubai. 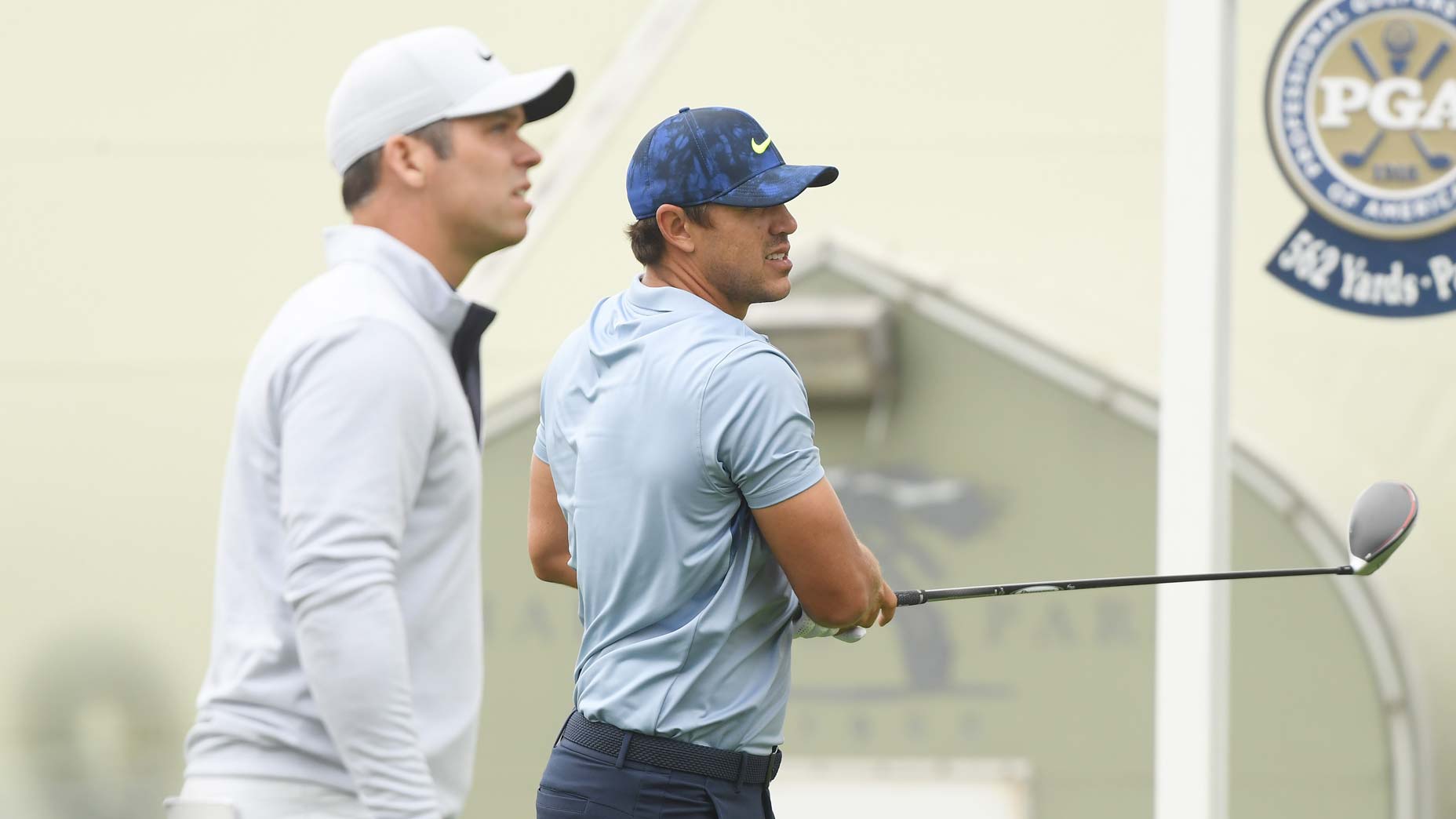 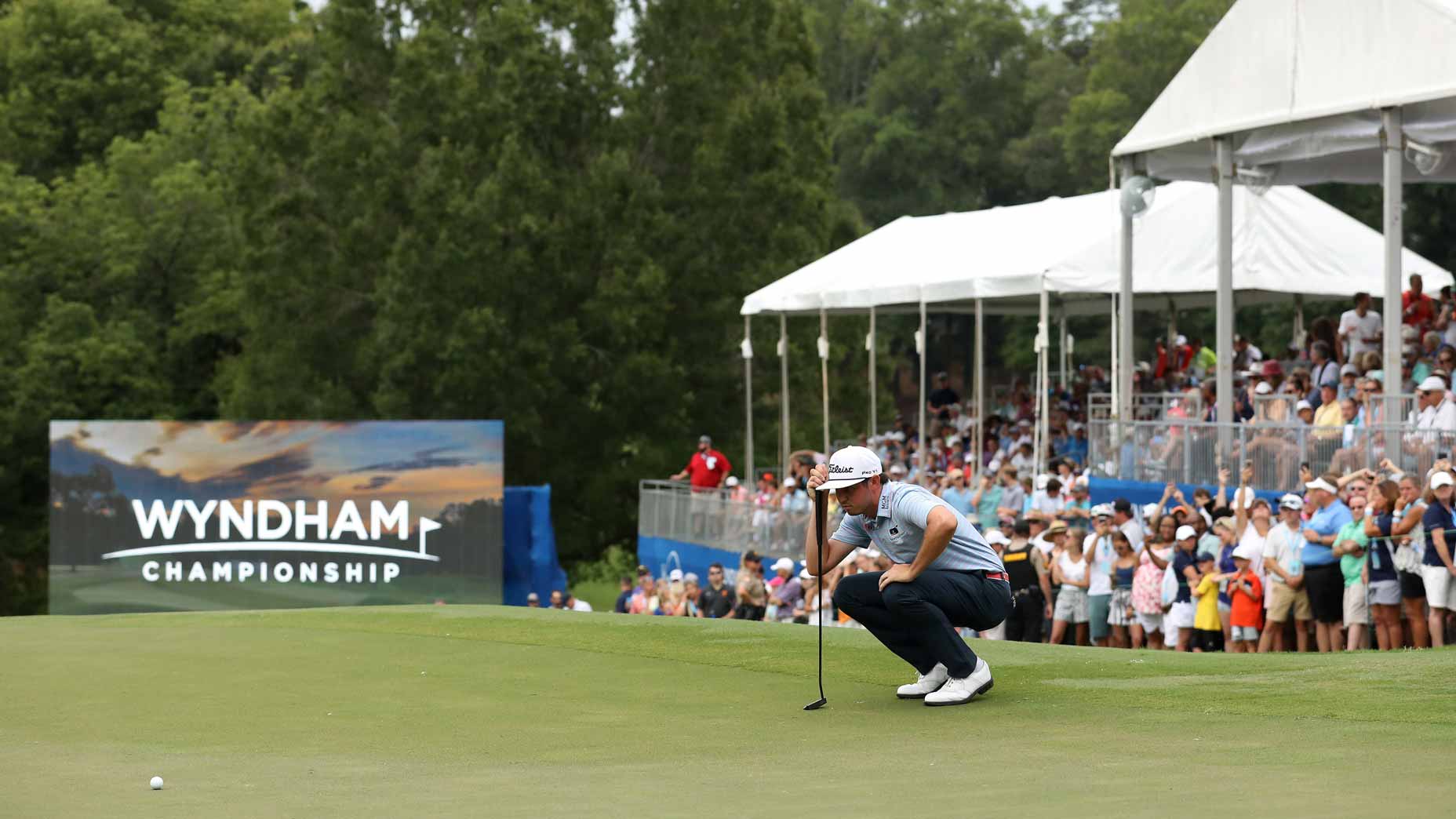