#SB2K16 Crew to Play Quicken Loans Together at Congressional 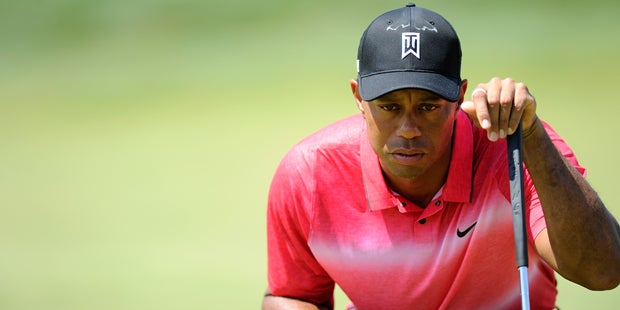 #SB2K16 isn’t over yet. At least not the golf portion.

Two months after hitting the fairways of Baker’s Bay, Justin Thomas, Rickie Fowler and Smylie Kaufman are slated to play the first two rounds of the Quicken Loans National together this weekend at Congressional Country Club. It was Thomas himself who broke the news on Twitter Tuesday afternoon.

For those unaware of #SB2K16, here are the best photos from the post-Masters Bahamas vacation. It featured the three aforementioned golfers and Jordan Spieth, with a Graeme McDowell cameo. Shirtless, swim trunks golf with seemingly plenty of competition and dancing took place on Snapchat, often to the soundtrack of “Jordan Belfort,” a song by Wes Walker.

It’s not likely we’ll see the same theatrics Thursday and Friday in Bethesda, but if the #SB2K16 crew has proven anything when they are around each other, you never know what’s coming.