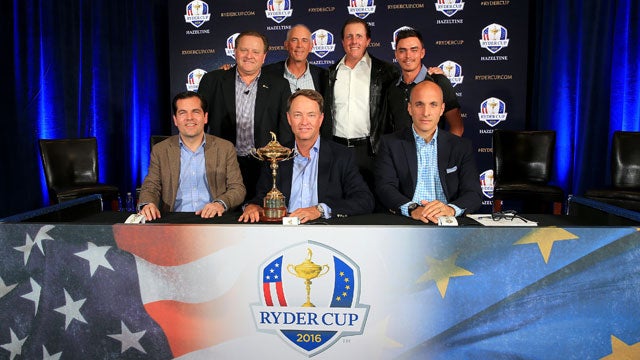 The announcement of Davis Love III as the next U.S. Ryder Cup captain was anti-climatic, as the news of Love’s captaincy was a week old by the time of the press conference. That said, several structural changes to the way Team USA will approach the Ryder Cup were trotted out as well. Here they are:

Interesting changes to the qualifying process for the ’16 Ryder Cup! I like them.. Good work by the task force and huge congrats to @Love3d!

RELATED: The Vaunted Pod System Is Back