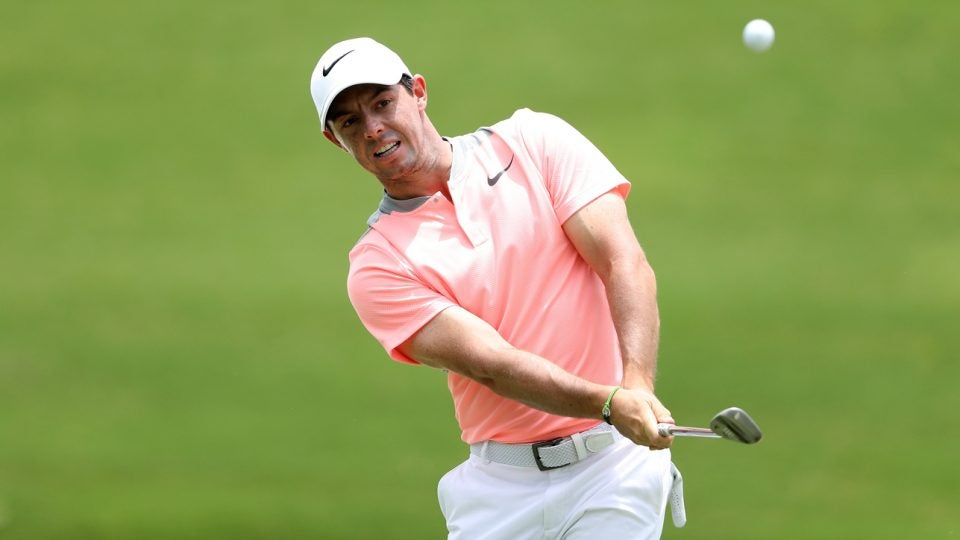 Rory McIlroy has his eyes set on recovering in time to play the U.S. Open.
Getty Images // David Cannon

Fresh off finishing the Players despite an ongoing rib injury, Rory McIlroy has elected to withdraw from next week’s BMW PGA Championship in hopes of recovering in time for the U.S. Open next month.

The injury, which McIlroy first incurred in January, delaying his season start to the WGC-Mexico Championship, resurfaced Friday at the Players. At the time, he believed playing the rest of the Players was manageable, but now, he’ll be sitting out the European Tour event at the caution of his doctors.

“Having had a reaction to my earlier rib injury, I have been advised to take a conservative approach to my recovery which unfortunately means I have to withdraw from the BMW PGA Championship next week,” McIlroy said in a statement. “It’s a disappointing decision to have to make, but I have to ensure I make a full recovery. I will now continue the process of preparing my game for the US Open and the rest of the season.”

McIlroy did not mention when his next scheduled start would be, but he has played the Memorial Tournament (which begins June 1, 2017) six of the last seven years.