Rory McIlroy weds Erica Stoll: Details emerge from the ‘wedding of the decade’ 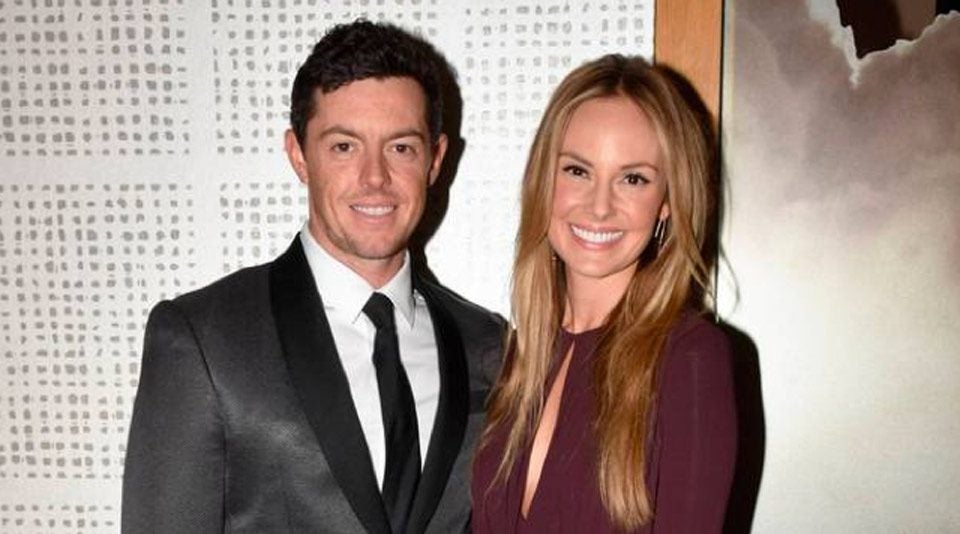 Rory McIlroy and Erica Stoll were married in a star-studded ceremony at Ashford Castle in Ireland.
Cathal Burke/VIPIRELAND.COM

Rory McIlroy is officially off the market, after marrying fiancee Erica Stoll at Ashford Castle in Ireland on Saturday night.

While security was tight at the 350-acre estate, multiple Irish media outlets are reporting details on what is being described as the “wedding of the decade.”

Stevie Wonder reportedly performed, backed by a full orchestra, and followed by a fireworks display. So, yes, it seems like it was a pretty sweet wedding!

The Mirror reports that Ed Sheeran also serenaded the newlyweds before they depart for their honeymoon in Barbados, where they will stay in the exclusive Sandy Lane Hotel, which is co-owned by another famous wedding guest, billionaire businessman JP McManus.

McIlroy is expected to return to competitive play at the Players Championship at TPC Sawgrass May 9-14.

Presumably with a ring on his finger.