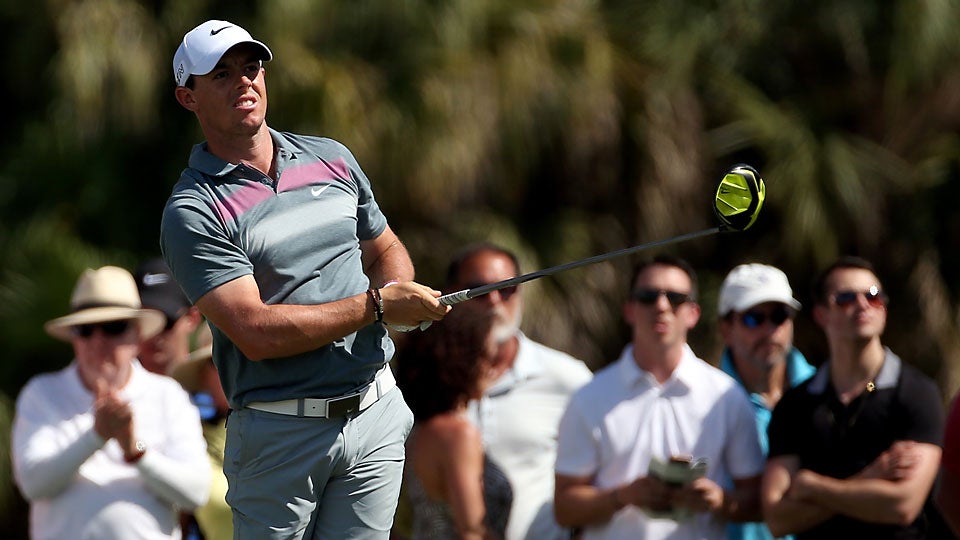 Shooter McGavin made the club launch popular in the 1996 film “Happy Gilmore” and after an approach found the drink during his front nine at Doral Friday afternoon, Rory McIlroy brought the idea to real life.

McIlroy began his round with a pair of birdies and had just birdied the seventh hole when, from the fairway, his long-iron approach into the par-5 8th green splashed in the lake.

Clearly displeased, McIlroy was upset enough to, not holding back, fling his club end-over-end more than 30 yards into the lake. The no. 1 player in the world would eventually make a six on the hole for the third bogey of his second round.

It’s been an up and down week for McIlroy. It started with a missed cut at the Honda Classic before a Monday victory at the Seminole Pro-Member. He then carded a 40 on his first nine at Doral before rallying for a 33 on the second nine before launching his club into the water Friday afternoon.