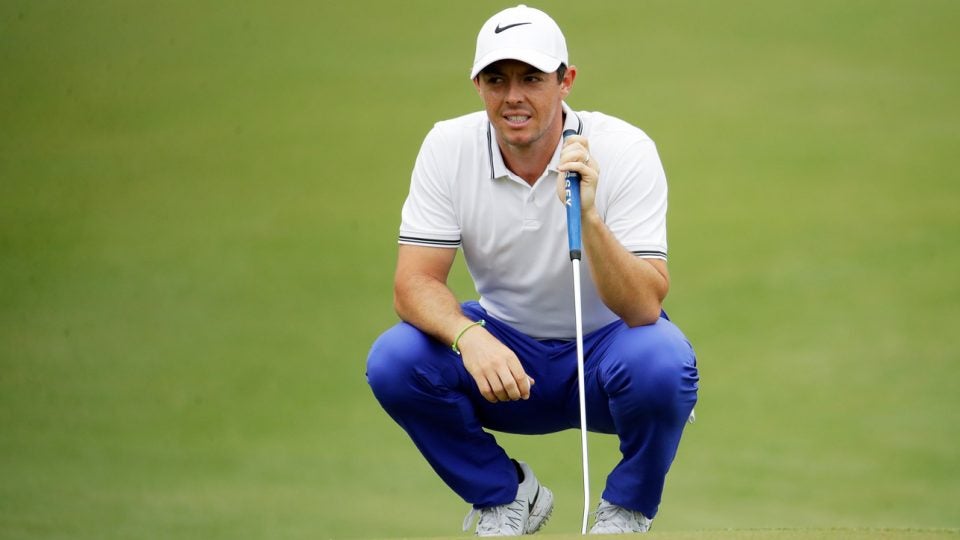 DUBLIN, Ohio (AP) — Rory McIlroy is skipping the Memorial Tournament next week because of a nagging rib injury that also forced him to miss the European Tour event this week in England.

“It’s disappointing to miss the Memorial Tournament,” McIlroy said Friday in a statement released by tournament officials. “This tournament attracts such a stellar field, and I was excited to try and better my fourth-place finish from last year. The Memorial Tournament is one of the best tour stops of the year and I hope everyone involved has a great week”

The second-ranked McIlroy sustained a hairline fracture during the South African Open in January, causing him to miss four tournaments over seven weeks. He played four times in six weeks upon his return until taking a post-Masters break to get married. The injury surfaced again from long practice sessions leading to The Players Championship.

How to watch the 2022 Presidents Cup on Sunday: Day 4 singles live coverage
Go to mobile version