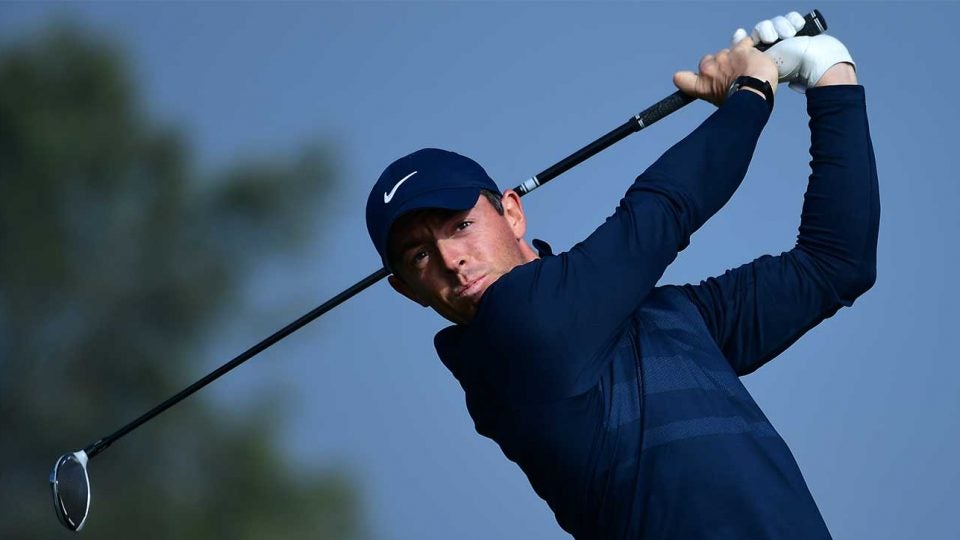 A new professional golf tour could become a “catalyst” for change on the PGA Tour, Rory McIlroy says.

As McIlroy and others teed off at the Farmers Insurance Open Saturday, the Premier Golf League announced its structure for a new professional tour, comprised of 18 annual events and featuring the world’s top 48 players.

The news was first reported by Geoff Shackelford.

News
The PGA Tour is changing its Pace of Play Policy. Here’s everything you need to know

“We would like to say that it is our intention to work with, rather than challenge, existing tours for the betterment of golf as a sport, pastime and media property,” the PGL said in a release shortly after Shackelford’s report was published.

While that may be true, McIlroy contends a new professional tour could jolt the PGA Tour into spurring much-needed changes.

“I love the PGA TOUR, but they definitely, these guys have exploited a couple of holes in the system the way golf at the highest level is nowadays and how it’s sort of transitioned from a competition tour to entertainment,” McIlroy said after his third-round 67 at the Farmers. “It’s on TV, it’s people coming out to watch. It’s definitely a different time than what it was before.”

To its end, the PGA Tour wasn’t quite as chummy to the prospect of a new professional tour.

“We don’t comment on the business of other tours, real or hypothetical. We’re focused on our business,” the PGA Tour said in a statement to Reuters.

A new tour could provide players with a financial alternative to the PGA Tour. Especially if, as Shackelford reported, tournament purses on the PGL reach $10 million.

“It might be the catalyst for something a little bit different out here as well, who knows,” McIlroy said.

As for the degree of change needed, the four-time major champion admitted he’s an incrementalist.

“I certainly wouldn’t want to lose what’s been built in the last 40 or 50 years, tournaments like Riviera in a couple weeks’ time,” he said. “I’m still quite a traditionalist, so to have that much of an upheaval in the game I don’t think is the right step forward.”

But after years of stagnation, perhaps a little bit of (not-so-friendly) competition could be just what the Tour needs.

“It might be a catalyst for some changes on this tour that can help it grow and move forward,” McIlroy repeated. “You know, reward the top players the way they should be.”