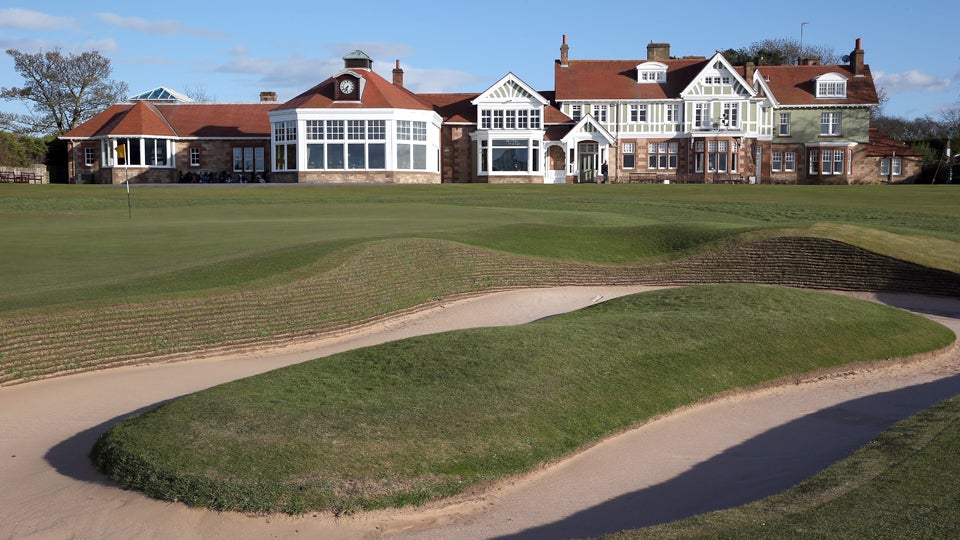 How much did a letter play into Muirfield's decision to not allow female members?
Getty Images

Major winners Rory McIlroy, Danny Willett and Padraig Harrington all condemned the Scottish course for its stance, and applauded the R&A for swiftly removing the club from the British Open rota.

Muirfield’s membership did not achieve the two-thirds majority vote required to allow women as members for the first time in the club’s 270-year history, but some were already calling on the Honourable Company of Edinburgh Golfers at Muirfield to reverse their decision and get with the times.

“It’s not right to host the biggest golf tournament at a club where women are not allowed,” McIlroy told Golfweek. “Hopefully, Muirfield will see some sense and we can get it back on the rota.”

McIlroy said that decisions like these only reinforce golf’s “stuffy old image,” one that the sport has been working hard to shed in recent years.

“We have such a strong ladies tour,” he said. “We have the Olympics coming up, which is all about including everyone. The girls are going to get so much exposure from being in the Olympics with the men, as they did at the U.S. Open last year. When we are trying to break out of this stuffy old image, this is not what we need. We are trying to move with the times and do things to make golf faster, make golf cooler and include more people. This wasn’t a great day.”

A pair of other major winners agreed with him. “What harm would it do having a few lady members?” said Padraig Harrington. “In this day and age, who would want to be in a golf club with only men?”

It wasn’t a good day for Muirfield, but praise for the R&A was widespread.

“The R&A did what they have to do,” Danny Willett said. “It’s a little bit silly in my eyes not to change with the times. The R&A jumped on it right away and made a good decision.”

2020 PGA Championship Live Blog: Can DeChambeau, Tiger make a charge in Round 2?