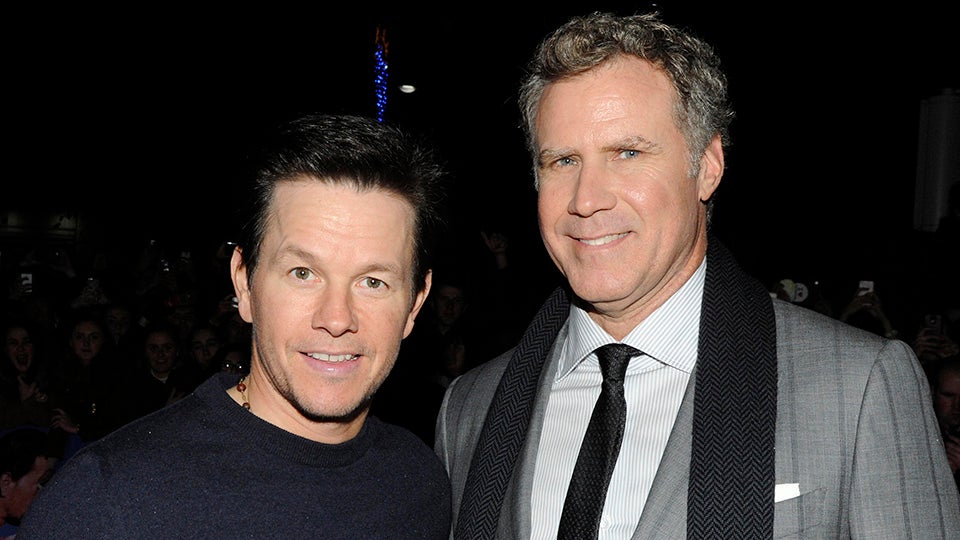 Mark Wahlberg and Will Ferrell attend the Dublin Premiere of "Daddy's Home" at the Savoy Cinema on December 7, 2015 in Dublin, Ireland.
Clodagh Kilcoyne

How about a golf lesson from world No. 3 Rory McIlroy, and a brand new driver to go with it?

That’s the treatment actor Mark Wahlberg got while in Ireland promoting his new movie with Will Ferrell, Daddy’s Home.

The two stars were set to attend the Irish premiere of the movie but managed to fit in some fun before the big event. Wahlberg is an avid golfer, both in his appearance on the hit HBO show Entourage and in real life. He was last listed as a seven handicap and has played in and hosted many charity golf tournaments. According to The Herald, Wahlberg and Ferrell went straight to Portmarnock Golf Club upon arrival in Dublin, where they played a round and then had lunch with McIlroy. Wahlberg even received a nice parting gift from the Northern Irish superstar. “I had a bite to eat with Rory on Sunday and I was like, ‘Dude, I need to come back, play golf and just hang out and see the sights,'” Wahlberg told The Herald. “He gave me a new driver, which was great, I just can’t wait to get to a golf course or a driving range and try it out.”

McIlroy has been in a charitable mood lately when it comes to his golf equipment. A month ago, he gave away a Nike driver via his Facebook page to a lucky fan who happened to comment on McIlroy’s post.

If you’ve got any other spares, Rors, we’ll take some over here.