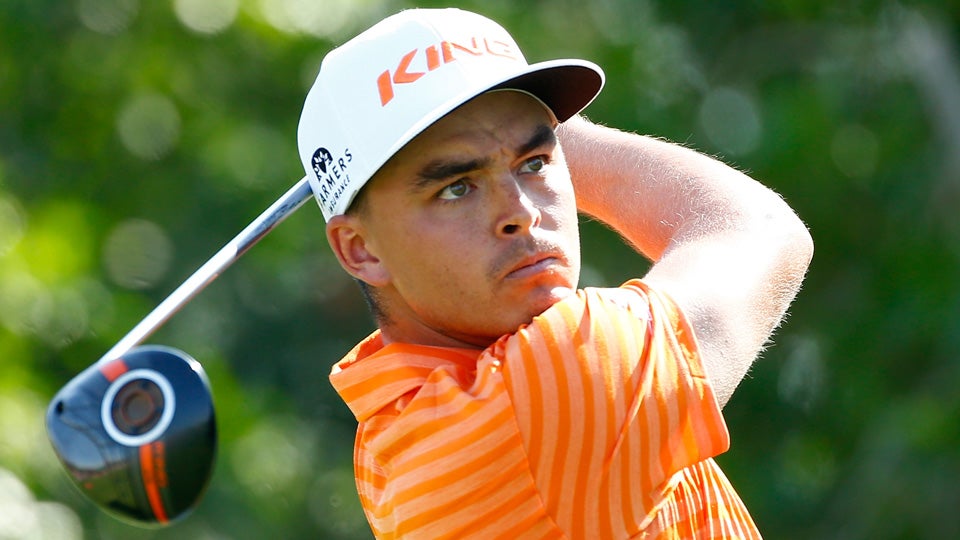 Rickie Fowler picked up another big victory, this time winning the Abu Dhabi HSBC Championship on Sunday in Dubai.

Jordan Spieth and Rory McIlroy dominated the headlines in the week leading up to the European Tour event, but Fowler topped McIlroy by two and Spieth by five.

Fowler started the final round with back-to-back birdies, but he got in trouble with a double bogey on seven. However, two key shots helped him win his first start of 2016.

One hole after Fowler’s double bogey, the 27-year-old chipped in for eagle from the bunker on eight. Then, after parring every hole on the back nine, he chipped in for birdie on the 17th for a two-shot lead heading into the final hole.

You can check out both shots below.