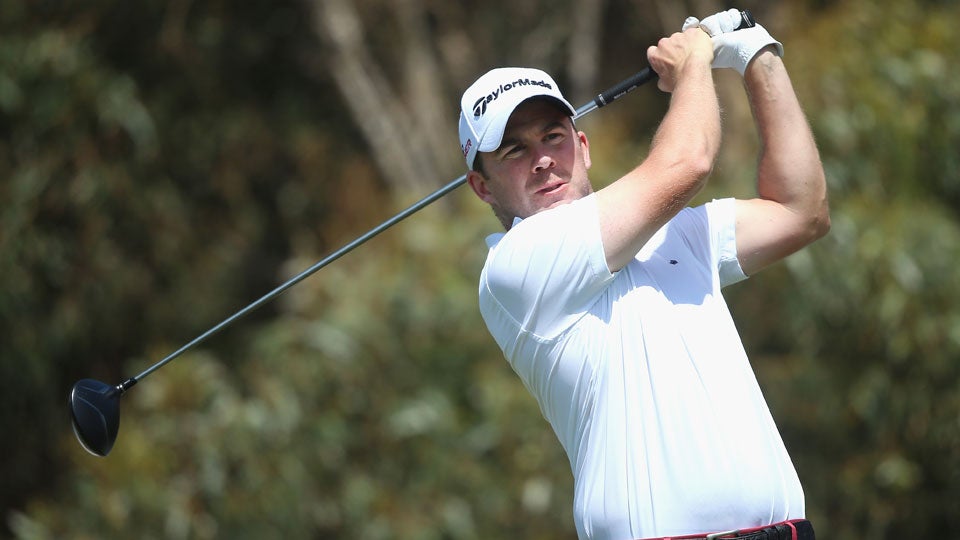 AGADIR, Morocco (AP) Richie Ramsay of Scotland shot a 3-under 69 Sunday to win the Trophee Hassan II by one shot ahead of Frenchman Romain Wattel and claim his third European Tour title.

Ramsay wasted a three-shot lead before recovering with three straight birdies from the 12th hole at the Golf du Palais Royal to finish with a 10-under 278 total.

After a bright opening spell that saw him birdie four holes in a row, Ramsay dropped four shots in the space of two holes before sealing his first win of the season, having previously missed four cuts out of five.

”I stood over the putt on the 12th hole and I just thought my putter feels absolutely great,” said the 31-year-old Ramsay. ”I thought `Just go for it, this is your time’. Pretty much took it by the scruff of the neck the next two holes and the 7-iron on the last is probably one of the best shots I’ve ever hit in terms of visualization and execution, it was just perfect.”

Six players shared third place on 8 under, including South African George Coetzee, who needed to win in order to secure a place at the Masters.

Former Ryder Cup Captain Jose Maria Olazabal finished with a 66 to climb into a tie for ninth and secure his 150th top-10 finish on the European Tour.

”I didn’t expect this earlier in the week,” said the two-time Augusta winner. ”I saw the leaderboard on 18 and knew I had a putt to lead in the clubhouse. It’s nice to have a round like this and a tournament like this for confidence, but I know how tough Augusta is these days.”