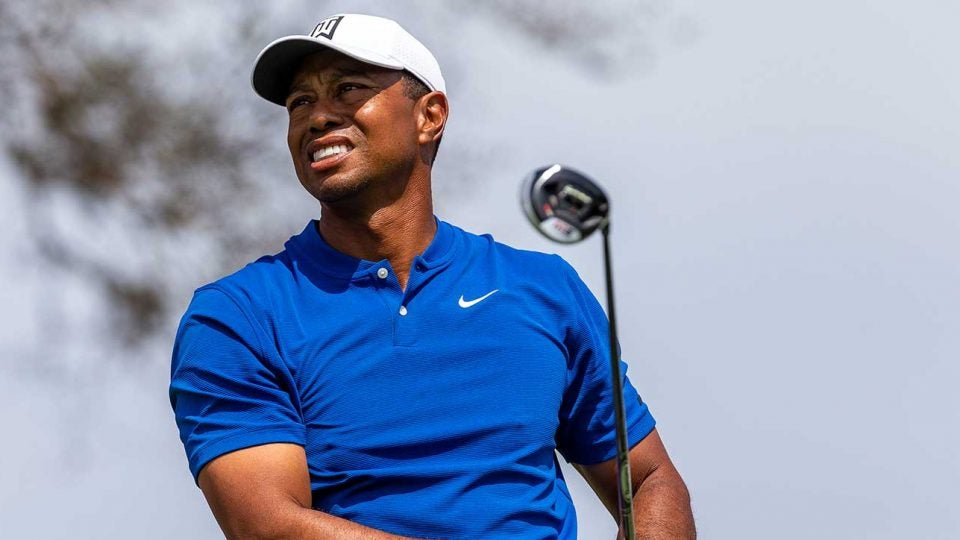 It sounds like more Tiger Woods matches are on the way.
USA Today

It appears more Tiger Woods-centric match play events are on the horizon.

According to a report from the Sports Business Daily, Discovery President and CEO David Zaslav said that GOLFTV’s OTT service will soon launch more head-to-head style matches focused around Woods. Zaslav was speaking to the SBD at the World Congress of Sports on Wednesday at Monarch Beach Resort in Dana Point, Calif.

Zaslav said one match has already been planned for Tokyo and most will take place outside of the United States.

“Tiger is going to decide what is the best format,” Zaslav said. “Should it be one-on-one? Two-on-two? Should we have two matches going on at the same time? But he’s all in.”

The 14-time major champ signed a multi-year partnership with GOLFTV in November, and the international streaming service launched in January.

Woods and Phil Mickelson starred in “The Match” in November, which had pay-per-view streaming issues and was received with mixed reviews.

Woods’s next start on Tour is next week’s Masters, which begins on Thursday at Augusta National Golf Club in Augusta, Ga.