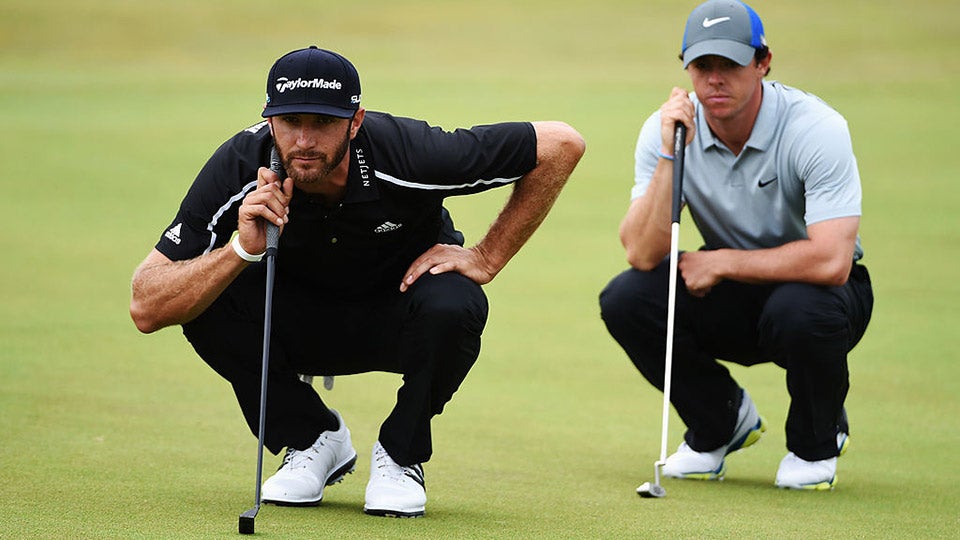 Rory McIlroy and Dustin Johnson were set to square off in the Philippines November 29.
Getty Images

An exhibition match-play event between Dustin Johnson and Rory McIlroy scheduled for later this month in the Philippines has been canceled, according to an ABS-CBN News report.

The event, billed as “Dustin vs. Rory: Battle for a Cause,” was reportedly scrapped because of a dispute between Creative Artists Agency and the match’s organizers, led by businessman Salvador Zamora. Zamora said that because of a breach of contract on the part of CAA, he had no choice but to cancel. “Circumstances beyond our control caused this cancellation,” he said.

Zamora is an advocate for golf in the Philippines and hoped that this highly publicized event would help bring excitement to the game in the country.

“It would have been the start of bigger things for Philippine golf,” he said.