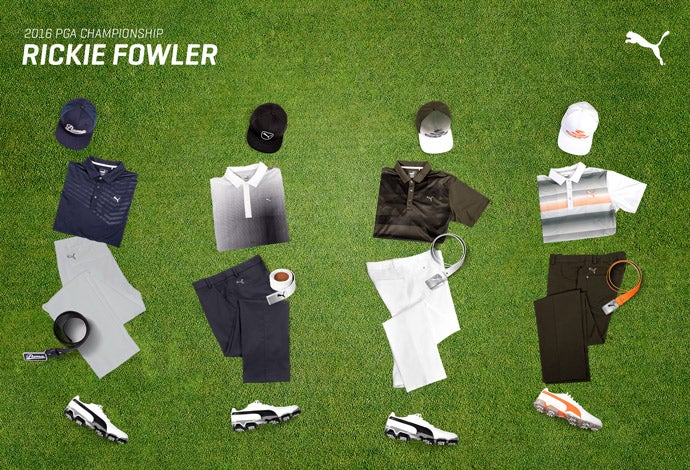 PONTE VEDRA BEACH, Fla. (AP) — Rickie Fowler figured it was about time someone won back-to-back at The Players Championship.

But it probably won’t be this year.

One year after Fowler’s unprecedented finish – birdie-eagle-birdie-birdie – and playoff victory, two double bogeys appeared to doom him. The second one came on Friday when he hit out of a bunker into the water on the 14th hole, and two more bogeys on the back nine left him too far back to do much about it.

Fowler shot a 1-under 71 and was at 1-under 143 for 36 holes. That normally would be fine, but on these two days of low scoring, it was one shot below the projected cut line and not likely to change.

“The hardest part is getting to the green,” Fowler said. “Hitting fairways, hitting green, I feel like I did a decent job of that this week. I wouldn’t say it was stellar by any means, but I did make a lot of good swings, and I feel like I played pretty well tee-to-green, other than a couple of holes.”

The culprit was his putter.

He needed to start well on Friday, and instead missed three birdie chances inside 12 feet on the front nine, and another from just inside 10 feet on the back.

“You’re going to make mistakes out here tee-to-green,” he said. “I wasn’t able to make up for those with the putter.”

Because of a two-hour storm delay, the cut would not be made until Saturday morning. Even if he were to make the cut, Fowler figured to a long way out of the lead.

The last Players Championship winner to miss the cut was K.J. Choi in 2012.