Phil Mickelson on Distance Report: We are the only pro sport in the world governed by amateurs

“This continuing cycle of hitting increases and golf courses getting longer is detrimental to golf’s future,” he said.

Some of the game’s prominent figures have started to chime in on the findings — you can find a quick breakdown of everything you should know here (and a more thorough version here) — and on Wednesday at the AT&T Pebble Beach Pro-Am, Phil Mickelson was asked about the news.

“I didn’t really read anything tangible from the report; I only saw that they didn’t want each generation to continue getting longer and longer,” Mickelson said. “I also don’t feel that you should punish the athletes for getting better. I don’t think we’ve had massive equipment changes, we’ve just had athletes who’ve been able to take advantage of the equipment — more so than in the past — and I hate to see that discouraged.”

Tournaments
Phil Mickelson says he would not accept special exemption into U.S. Open

Mickelson also brought up Bryson DeChambeau, who at the end of 2019 said he was going to use the offseason to get bigger and start hitting the ball a lot farther. It worked. DeChambeau has added about 20 pounds since last season and just last week led the field in driving distance at the Waste Management Phoenix Open.

“Now you are talking about trying to roll it back because [DeChambeau] made himself a better athlete?” Mickelson continued. “I don’t know if I agree with that. But I also don’t really understand the whole scope of how it affects the game and how it affects agronomy and golf courses and so forth, so I’m not sure I’m the best one to comment on it. I just know from the small little bubble of the PGA Tour, I hate seeing the athletes be punished or discouraged from continuing to work and get better.”

One follow-up question asked was regarding the use of a potential local rule, where certain courses or tournaments could decide to put a restriction on the equipment used.

“I think the best players will still find ways to win,” Mickelson said. “They might not do it by overpowering the golf course with driver, but they’ll find ways to do it with their iron play or what have you. I think the best players will always kind of find a way to win and do what it takes. I struggle with some of our governing bodies. I struggle with it because we are the only professional sport in the world that’s governed by a group of amateurs, and that leads to some questionable directions that we go down. I wish that we had people that are involved in the sport professionally to be in charge a little bit more.”

While not all players have been buddy-buddy with the governing bodies, Mickelson and the USGA have a contentious, if not unique, past. Two years ago at Shinnecock Hills he became the talk of the tournament when he hit a moving ball on the green (but wasn’t disqualified), and last year, prior to the Open returning to Pebble, he gave a blunt assessment of his faith in their setup.

“I’ve played, what, 29 U.S. Opens,” Mickelson said. “One-hundred percent of time they have messed it up if it doesn’t rain. The rain is the governor. That’s the only governor they have. And if they don’t have a governor they don’t know how to control themselves.” (A month later, after his opening round at Pebble, Mickelson changed his tune: “it seems like they did a heck of a job.”)

Speaking of the Open, Mickelson also said on Wednesday that he would not accept a special exemption into this year’s U.S. Open at Winged Foot if he’s not able to qualify. He’s a U.S. Open win away from completing the career grand slam.

Mickelson, the defending champion at Pebble, tees off at 11:22 a.m. ET on Thursday at Spyglass Hill. 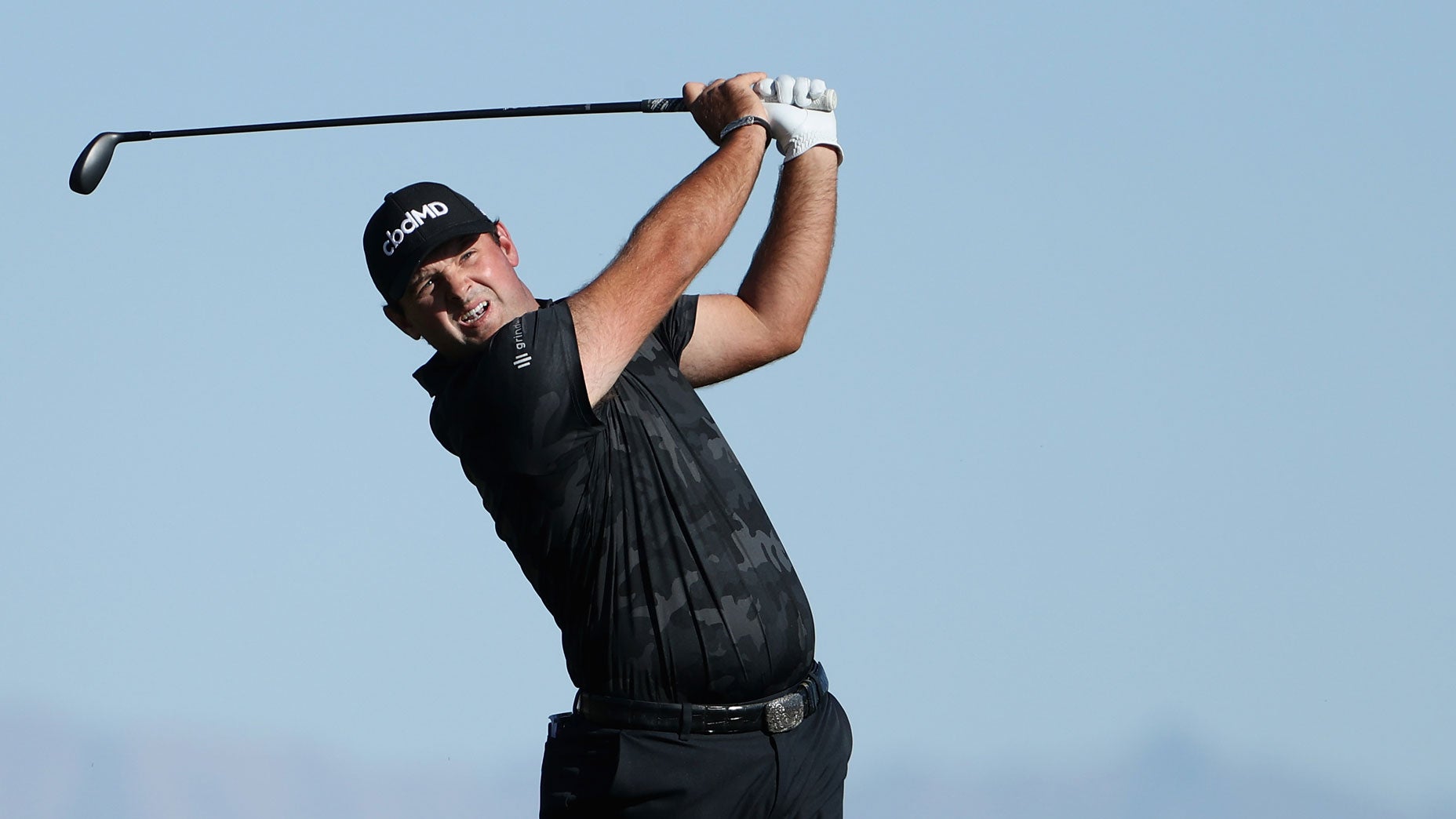 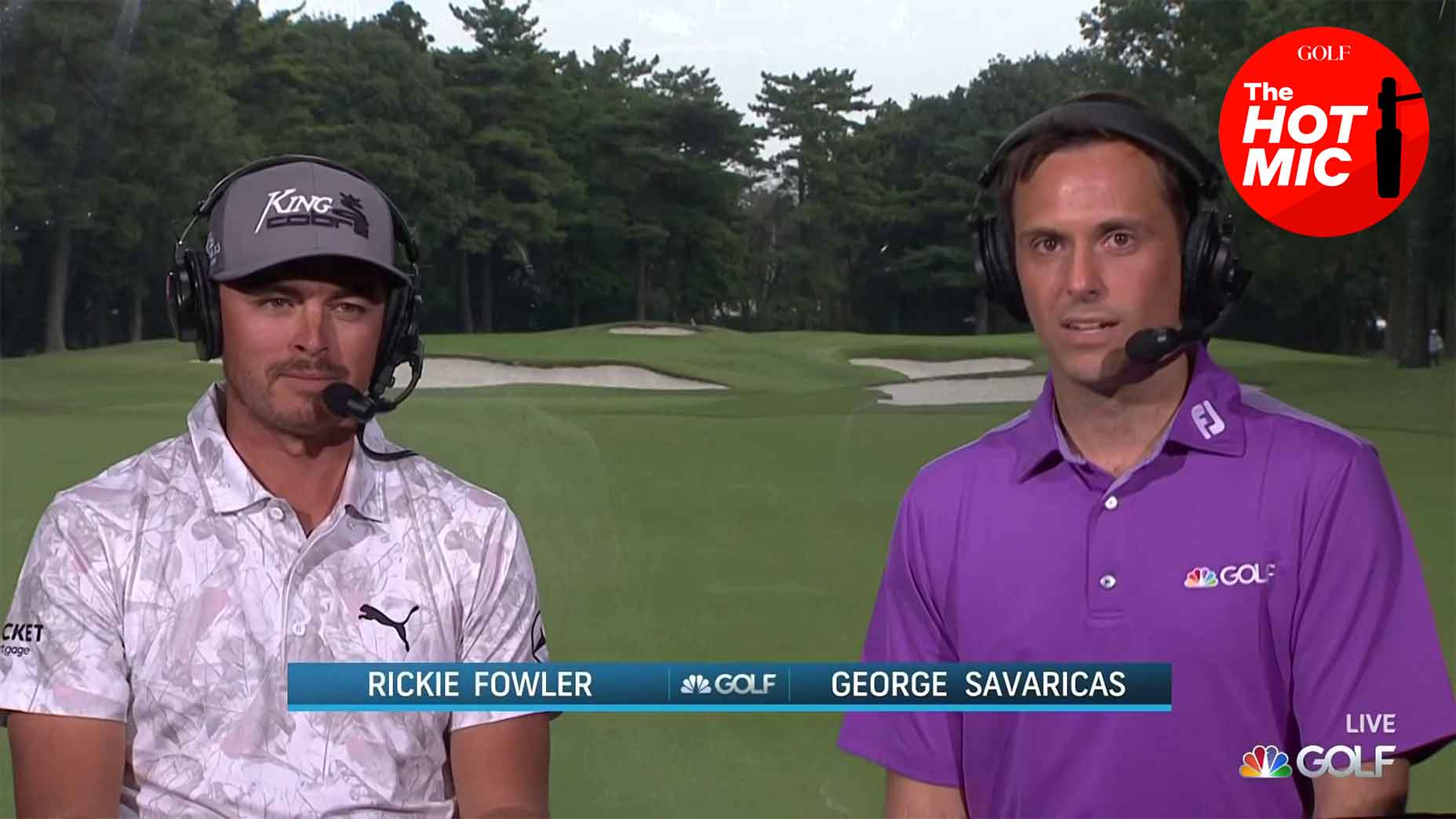 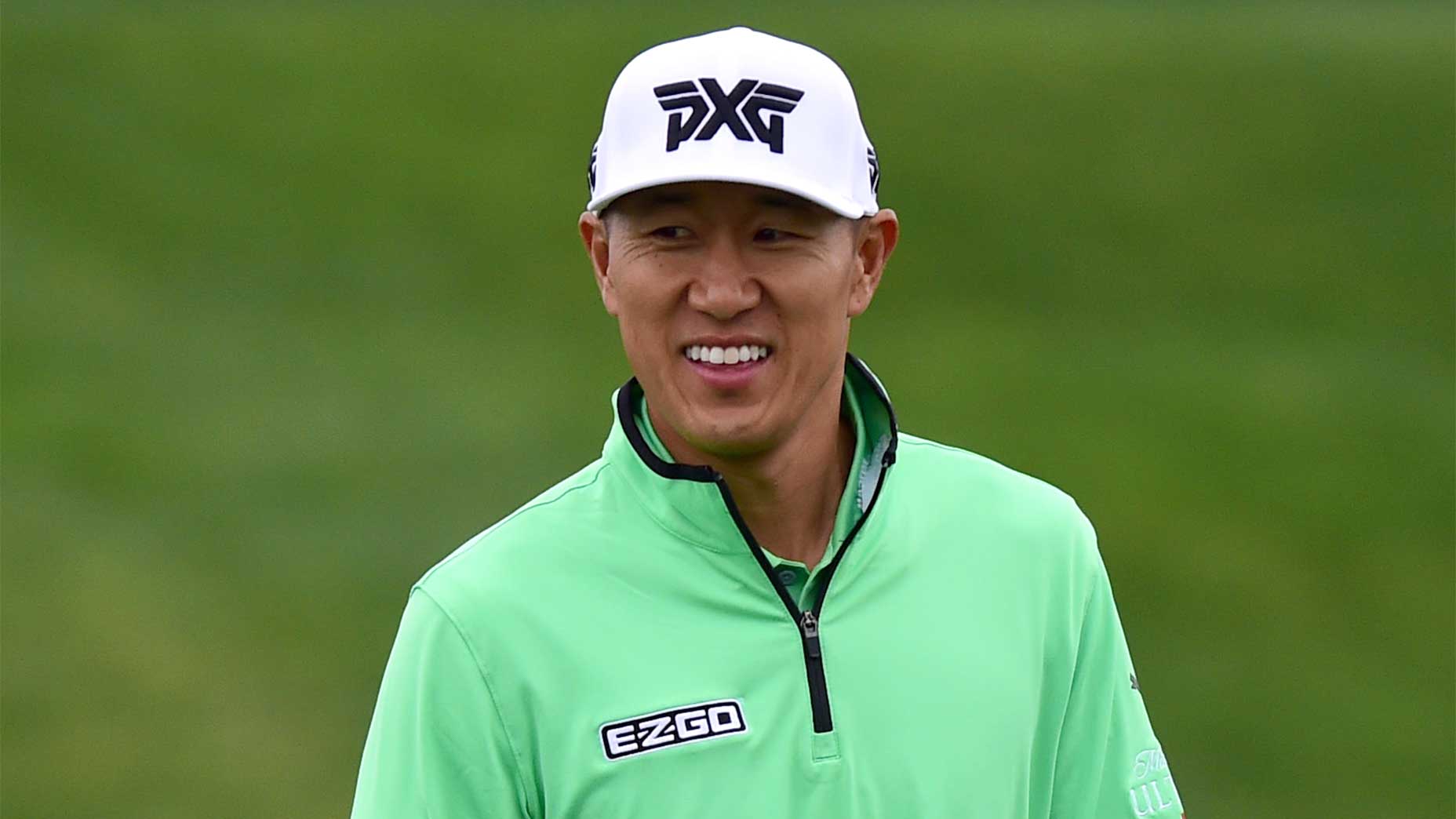