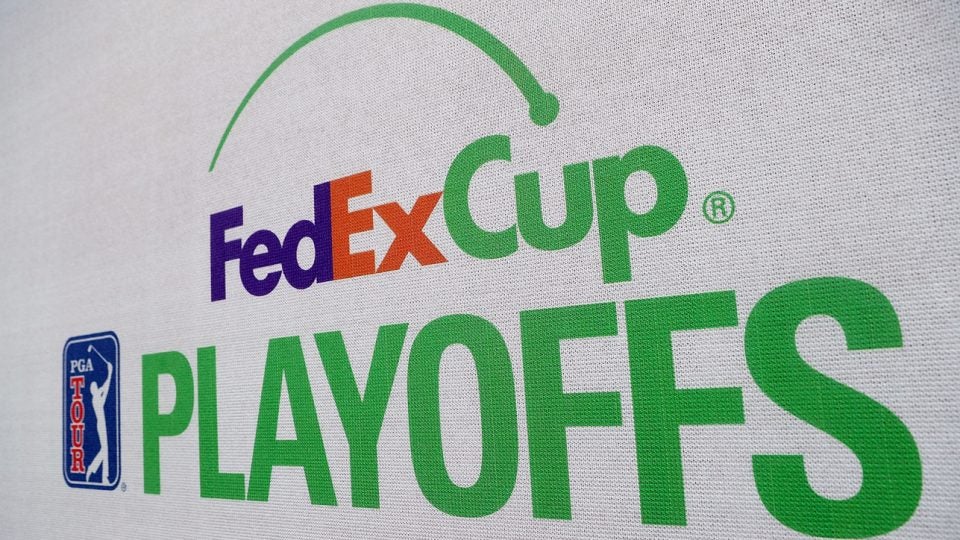 PONTE VEDRA BEACH, Fla. — The PGA Tour has announced a 10-year extension for the title sponsorship of the FedEx Cup. Along with continuity of the season-long competition, it gives the tour flexibility as it explores reshaping its season.

Terms of the new deal were not disclosed Tuesday. However, PGA Tour Commissioner Jay Monahan says he expects the payout to increase significantly from its $35 million bonus pool and $10 million prize for the winner.

It keeps the same name of the FedEx Cup for what will be the first 21 years of the competition.

The FedEx Cup began in 2007 to help give the PGA Tour a dramatic end to its season after the majors are over. Now, the tour is looking at finishing by the start of the NFL season.