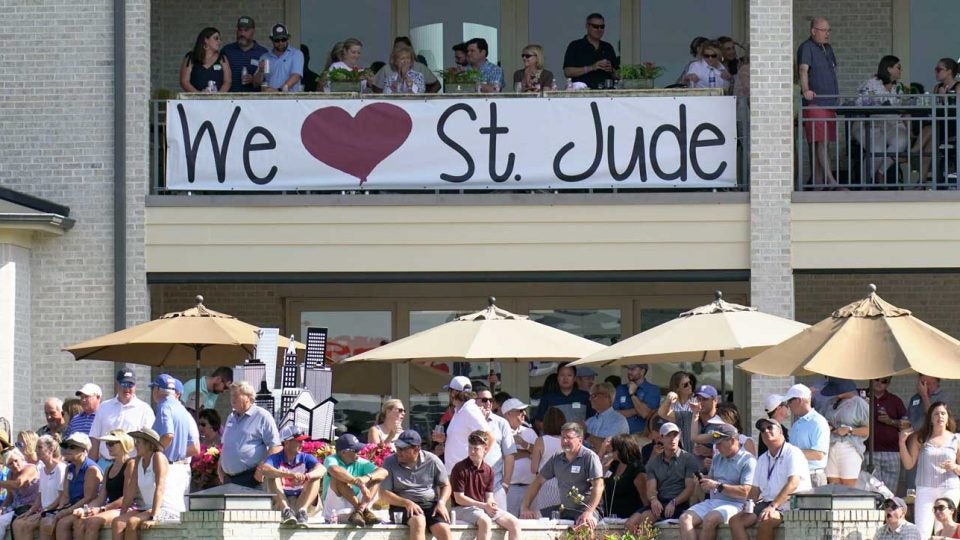 St. Jude Children's Hospital is one of the charities that has been aided by the PGA Tour and its tournaments.
Getty Images

The PGA Tour, its underling tours and most of the greatest players in the world combine to be a non-profit organization that helps raise a lot of money for various charities, and it has reached an impressive new tally: $3 billion.

The Tour announced its 2019 charitable offerings total to be $204 million from all five of its tours (Champions, Latinoamerica, Mackenzie, Korn Ferry being the others). That brings the total of all-time funds raised to $3.05 billion.

“It’s truly a pleasure to thank our fans, sponsors, tournaments, players and volunteers for helping us generate over $3 billion for charity and positively impact millions of lives,” Tour Commissioner Jay Monahan said in a press release.

It’s an extraordinary total that began with a $10,000 donation way back in 1938. The Tour is increasing its charitable offerings at an exponential rate as of late, taking less than six years to raise the most recent billion dollars. The Tour reached $2 billion in 2014, nine years after reaching the initial $1 billion mark. At that rate, it will likely reach the $4 billion total by the end 2025.

Most aspects of a given tournament contribute to the raising of these funds, as net proceeds at non-profit events (most events on the Tour’s various schedules) support local charities. One noteworthy example would be the FedEx St. Jude Invitational, now a World Golf Championship, which has raised $43 million on its own over the last 50 years to aid children’s hospitals in the fight against cancer.