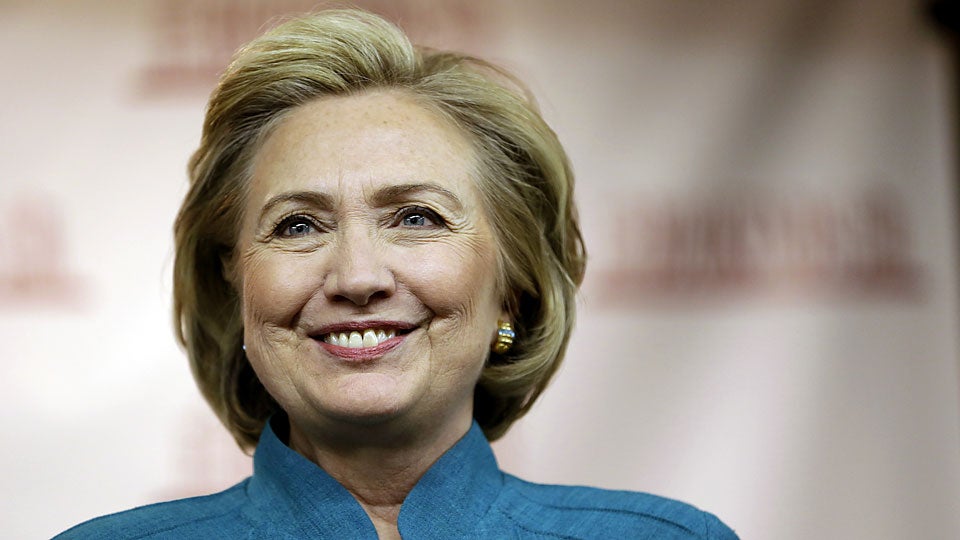 Taxes are a big deal for PGA Tour players. Just ask Phil Mickelson, who once considered moving after California passed a statewide income tax increase in 2012. There’s also the steady influx of Tour players into Florida, where the lack of a state income tax is probably as appealing as the weather.

The tax issue is such a big deal that a majority of the guys on Tour, traditionally a heavily Republican group, would be willing to cross the aisle and vote Hillary Clinton for president if she promised to lower their taxes. That’s according to the annual SI Golf+ anonymous poll of PGA Tour players.

Fifty-seven percent of Tour pros said they would vote for Hillary if she guaranteed their taxes would be cut in half and the Republican candidate promised they would stay the same.

Here are a few of the reactions:

“If she ever said that, she’d be lying.”

“No, taxes aren’t that important.”

The rest of the survey, as well as answers to questions posed to players on the LPGA and Champions tours, will be available Tuesday on GOLF.com