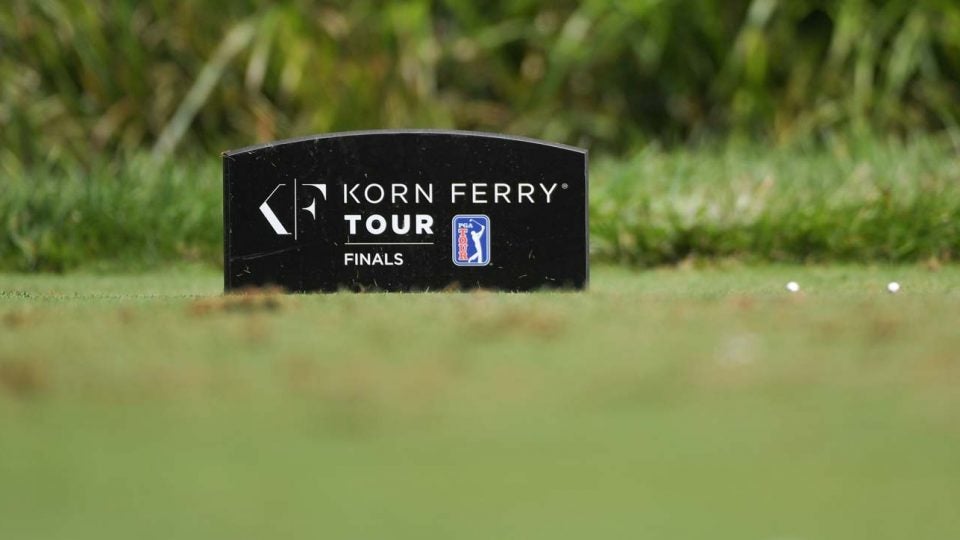 There will soon be another path to Korn Ferry Tour membership that does not involve the slog of Q School.

The program, called PGA Tour University, is a fascinating proposition. For so many accomplished amateurs, the only option they have when turning pro is securing sponsor exemptions and trying to play well in limited opportunities. They then either earn enough points to secure a PGA Tour card for the following season, such as Matthew Wolff and Collin Morikawa, or earn enough points for Korn Ferry Tour Finals berths and try to earn a card there, a path taken by Viktor Hovland and Bryson DeChambeau.

But for those who don’t play well in their opportunities, Q School is one of the last options. No one wants to go to Q School. Have a bad week and suddenly you’re without a place to play your first year as a pro, amateur track record be damned. This is the reality for former Oklahoma standout Brad Dalke after failing to secure Korn Ferry Tour status at Q School in the fall.

The PGA Tour did not respond when contacted for comment.

Players ranked outside the top five in the collegiate ranking system will also have the opportunity to earn status on the other development tours under the PGA Tour umbrella, such as the Mackenzie Tour, PGA Tour Latinoamérica and PGA Tour-Series China.

The policy board approved the measure last fall and the program is scheduled to begin in the summer of 2021, according to the report.