PGA Championship 2016: Lift, Clean and Place in Effect for Final Round 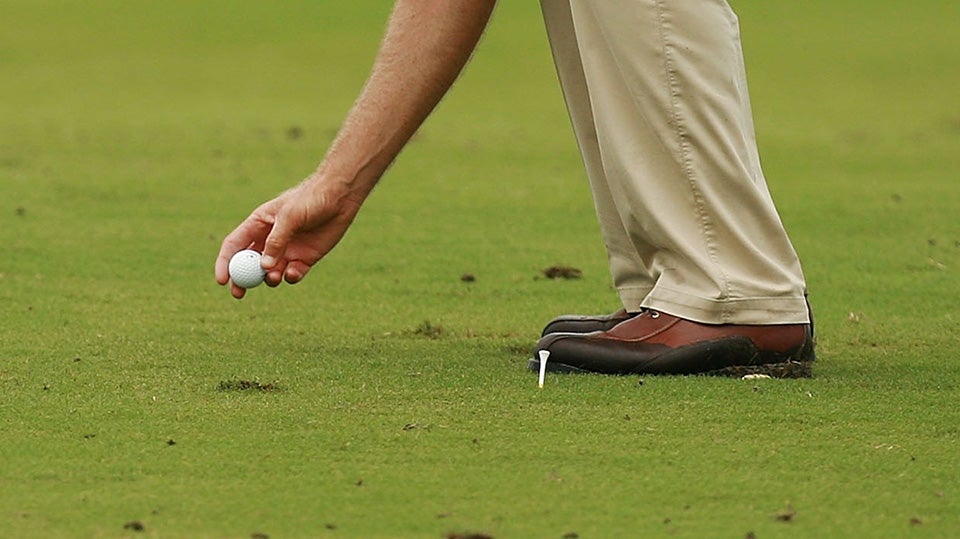 The lift, clean and place rule will be in effect for the final round of the 2016 PGA Championship.
Doug Benc

SPRINGFIELD, N.J. — Lift, clean and place rules will be in effect for the final round of the 2016 PGA Championship for the first time in its history, after Baltusrol Golf Club received 0.6 inches of rain overnight Saturday.

The PGA of America announced that the preferred lies rules will be employed in an effort to speed up play, as forecasts call for more thunderstorms throughout the day Sunday. A player may clean his ball and replace it when on ‘closely mown areas’ without penalty, then placing it within one club-length, not nearer to the hole where it originally lay. ‘Closely mown area’ refers to any areas of the course including paths through the rough that are cut to fairway height or less, but not including hazards.

From the PGA of America: “A player may place his ball only once, and it is in play when it has been placed (Rule 20-4). If the ball fails to come to rest on the spot on which it was placed, Rule 20-3d applies. If the ball when placed comes to rest on the spot on which it is placed and it subsequently moves, there is no penalty and the ball must be played as it lies, unless the provisions of any other Rule apply. If the player fails to mark the position of the ball before lifting it or moves the ball in any other manner, such as rolling it with a club, the player incurs a penalty of one stroke.”

And Twitter has something to say about that. Given the PGA of America’s decision to play later pairings instead of threesomes ahead of impending weather, many find the organization’s backtrack equally puzzling and comical.

So PGA was hung up with not going off two tees because this is a major…but is playing lift, clean and place during final round. Oh, ok.

PLAYING FINAL ROUND OF @PGAChampionship WITH LIFT, CLEAN, PLACE LIKE WINNING YOUR CLUBS NET CHAMPIONSHIP…IT NOT REAL

If someone posts the first-ever 62 in a major by playing lift, clean and place, there won’t be enough asterisks to put next to the record*.

The USGA on reading about lift, clean and place at a major 20 miles from their HQ. pic.twitter.com/26Krc8l8r5 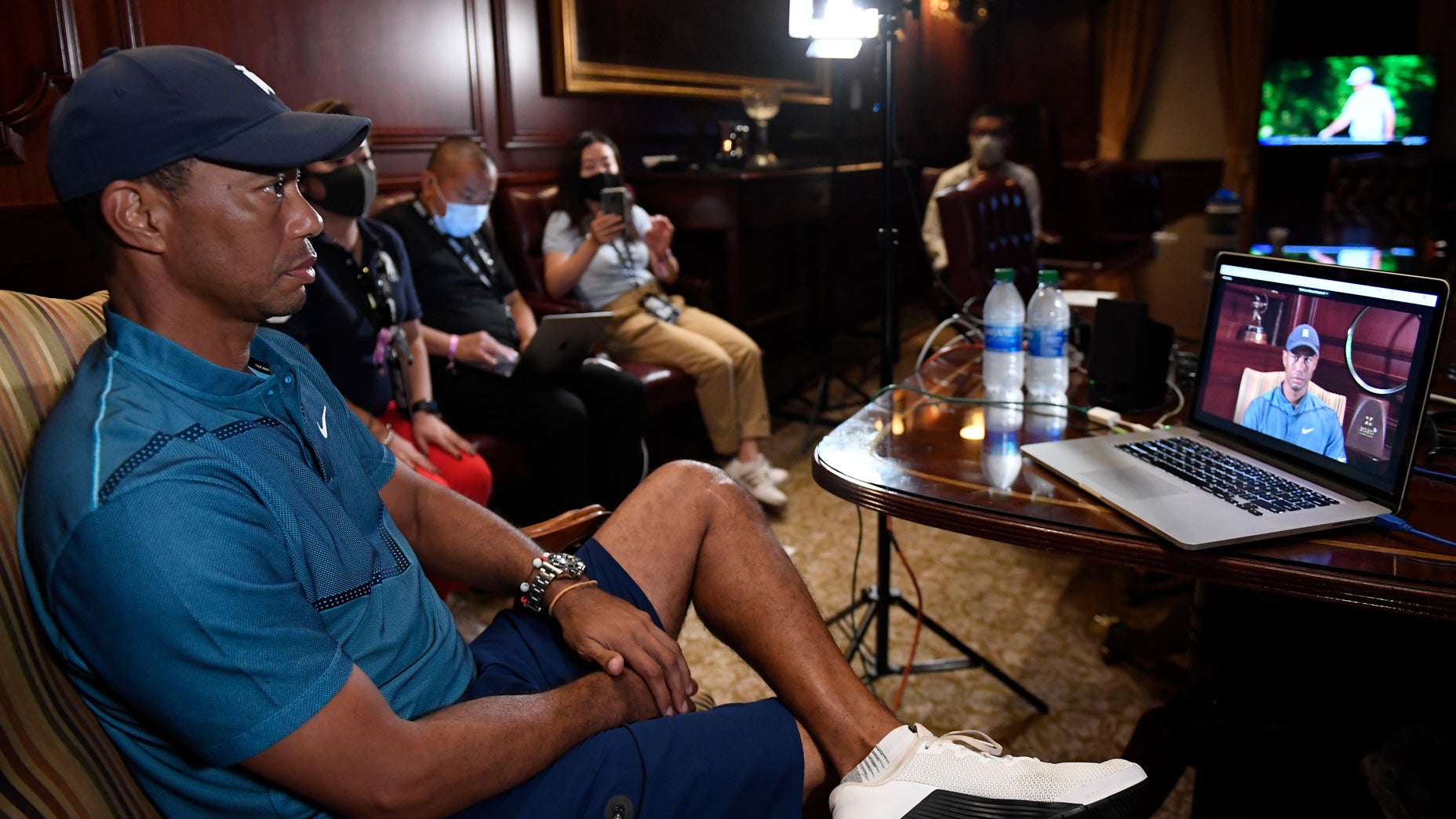