Personality Can Dictate How a Player Performs on the Course 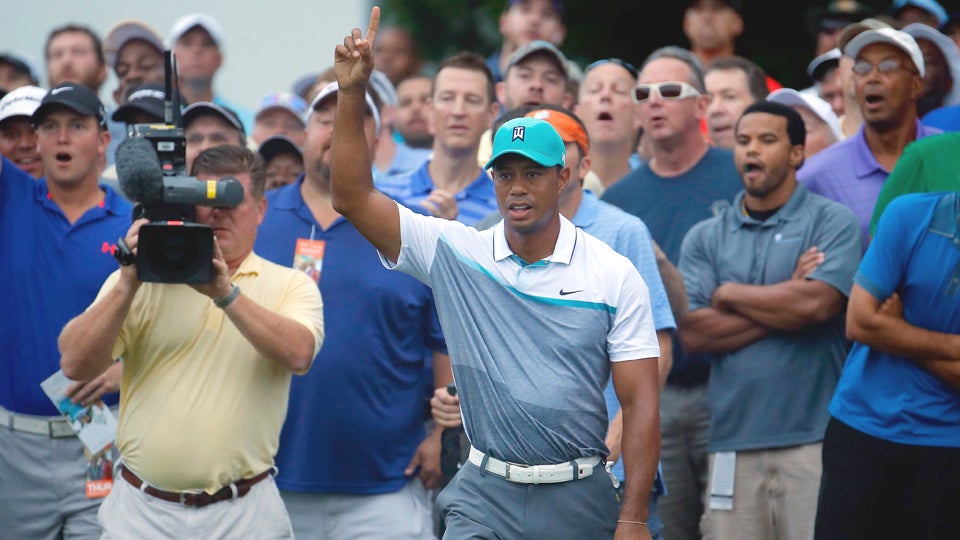 When it comes to forecasting the future in professional golf, psychology could be destiny. By virtue of a condensed summer schedule, three of the season’s four majors—the U.S. Open, the British Open and the PGA Championship—will be played in the span of just seven weeks in June and July, to accommodate golf’s return to the Olympics in August. The more I think about what’s to come this season, the more I wonder: How will the best players respond to this new, trying reality?

It may seem like something that would be impossible to predict, but we can actually make an educated guess about performance based on an assessment of a player’s personality. Most players fall into one of four distinct categories: Amiable, Expressive, Driver or Analytic.

Amiables are laid-back, easygoing guys with free-flowing swings: Fred Couples, Ben Crenshaw and Adam Scott. Expressives are talkative and often pioneer a unique “homemade” swing, like Lee Trevino, Rickie Fowler and Bubba Watson. Drivers, like Jack Nicklaus and Tiger Woods, tend to be intensely focused. And Analytics prefer to think their way through a round, the way that Bernhard Langer and Jordan Spieth do.

So why are these categories meaningful when it comes to this year’s major schedule? Simple: Drivers and Analytics tend to play and prepare one way, while Expressives and Amiables generally play and prepare another way. For the Driver and Analytic pro, swing confidence results in playing confidence. For Amiable and Expressive players, it’s the opposite. As long as Amiables and Expressives are playing well and hitting the shots they want, they feel their swings are working properly. That’s why Nicklaus and Woods like to practice the week before a major, while Phil Mickelson and Bubba Watson prefer to tee it up in competition.

Tour pros who tend to gain confidence from practicing, as opposed to playing the week before a major, might have an advantage in this year’s final three majors. Why? Because they can rest and prepare in their preferred manner during the grueling seven-week stretch. Since no top name will opt to play seven weeks in a row, guys who prefer to play their way into “major shape” will be forced to take a break in the midst of this hectic stretch in June and July—and that means they won’t be able to build confidence by playing the week before every major, as they normally would.

Consciously or subconsciously, players’ personalities are reflected in their swings, their practice and in how they prepare to play important events. Some of the Tour’s best pros may need to adjust more than their schedules if they want to win big in 2016.