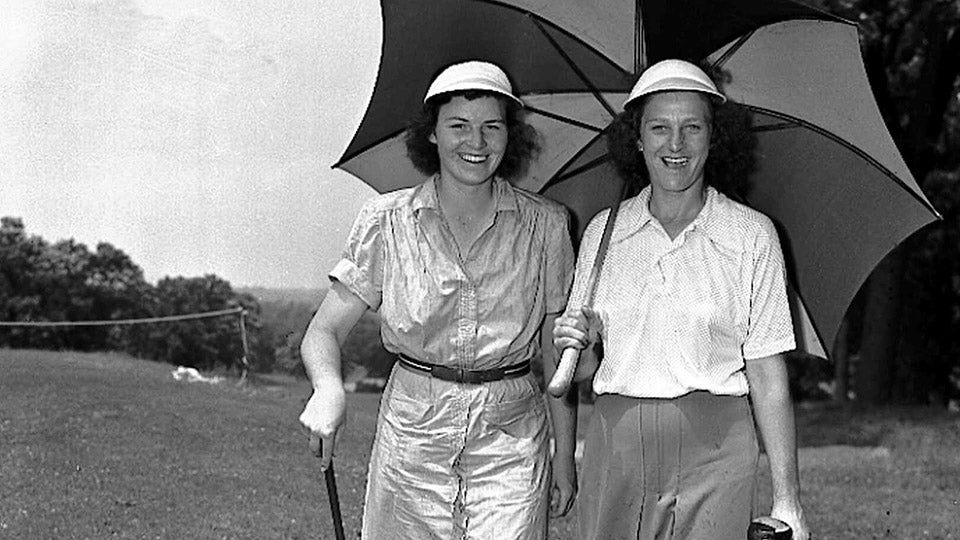 Peggy Kirk Bell, an influential teacher and player whose contributions to the game spanned more than 70 years, passed away on Wednesday. She was 95.

Bell was a top amateur player in the 1940s, winning the Ohio Women’s Amateur Championship three times and the North and South Amateur in Pinehurst.

A big promoter of the LPGA and an avid pilot, Bell would fly her plane to play in tournaments early on in the organization’s history. She teamed up with Babe Zaharias to win the 1947 International Four Ball Championship as an amateur. Bell turned pro in 1950 after playing on the U.S. Curtis Cup team. She and her family own two golf resorts, Pine Needles Lodge and Country Club in Southern Pines and Mid Pines Inn and Golf Club.

Her accolades include the USGA’s Bobby Jones award, the Golf Writers Association’s William Richardson Award, the LPGA’s Ellen Griffin Rolex Award, the National Golf Foundation’s Joe Graffis Award, and the National Golf Course Owners Order of Merit. She was the LPGA Teacher of the year in 1961 and the PGA’s First Lady of Golf in 2007.