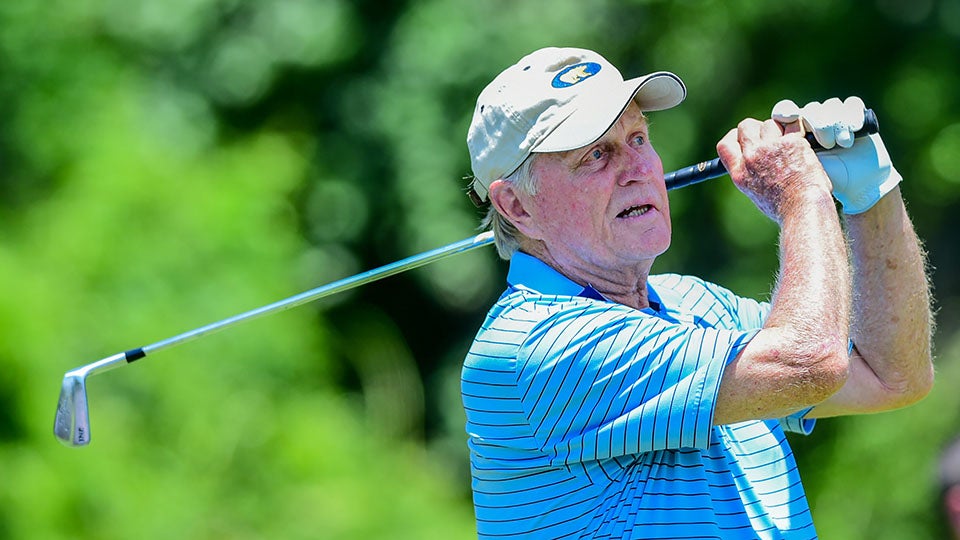 Jack Nicklaus, 76, was one of the 13 original inductees into the World Golf Hall of Fame.
Ken Murray

When the best players in the game started to drop out of the Olympics a few months ago, Jack Nicklaus was disappointed. In April, following Adam Scott’s decision to skip Rio, Nicklaus said that Scott’s choice was sad. Nicklaus chastised Scott and others for failing to see how the Olympics could bring golf to huge global audience.

But now Nicklaus seems to have changed his mind. In an interview with UPI, Nicklaus said that he now understands the mindset of the golfers who have decided that Rio isn’t worth it:

“I started thinking more about it and thought maybe I shouldn’t have said that because it’s not about that,” Nicklaus said. “They aren’t about growing golf right now. They are into playing golf. I’m into growing golf because I’m past my time. I look to the future of what happens to it. These guys are thinking ‘How do I make a living, how do I perform?’ If they get sick, and then all of the sudden they have a family that gets sick, then they’ve got another issue other than what they are trying to do…making a living in golf and to be able to perform at their best and highest level.”

Nicklaus also explained that he feels sympathetic toward the pros who don’t want to risk contracting the Zika virus while playing outside in Brazil: “A lot of them are young guys. In most sports that are played they play in a stadium or indoors in an auditorium or something like that. They are out on a facility down next to a marsh area. There are going to be mosquitoes there and that’s probably going to be an issue for them.”