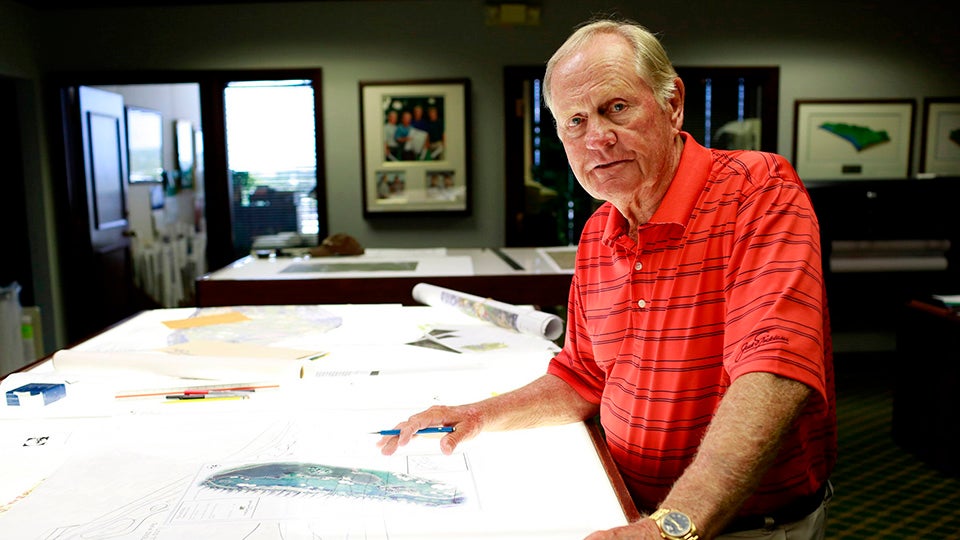 Gil Hanse and his team earned $300,000 in design fees for their work on the Olympic course in Rio.

Jack Nicklaus would have done the job for nothing.

According to a story in the August issue of Golf Digest (the piece is not yet online), Nicklaus and his team felt so strongly about golf’s return to the Olympics that they offered — privately, to PGA Tour representatives — to waive the design fee for the chance to shape the track. The Golden Bear was one of eight finalists in the design competition, along with eventual winner Hanse, Tom Doak, Gary Player, Greg Norman, Robert Trent Jones Jr., Martin Hawtree and Peter Thomson. Nicklaus’s presentation, as reported by Ron Whitten, included a flyover of each hole and remarks by LPGA legend Annika Sorenstam. He did not mention the potential for a waived fee, but IGF vice president Ty Votaw did mention the gesture to his fellow judges when it came time to select a designer in February 2012.

“The offer backfired,” Whitten writes. “One Brazilian [judge] thought Nicklaus was implying that Brazil needed charity. Another judge thought Nicklaus was trying to force their hand by making an offer they couldn’t refuse without facing public ridicule. How could anyone pass up an offer to have Jack Nicklaus design their course for free?”

In the end, Hanse and 29-time LPGA winner Amy Alcott earned the bid. Early reviews of the course have been positive.