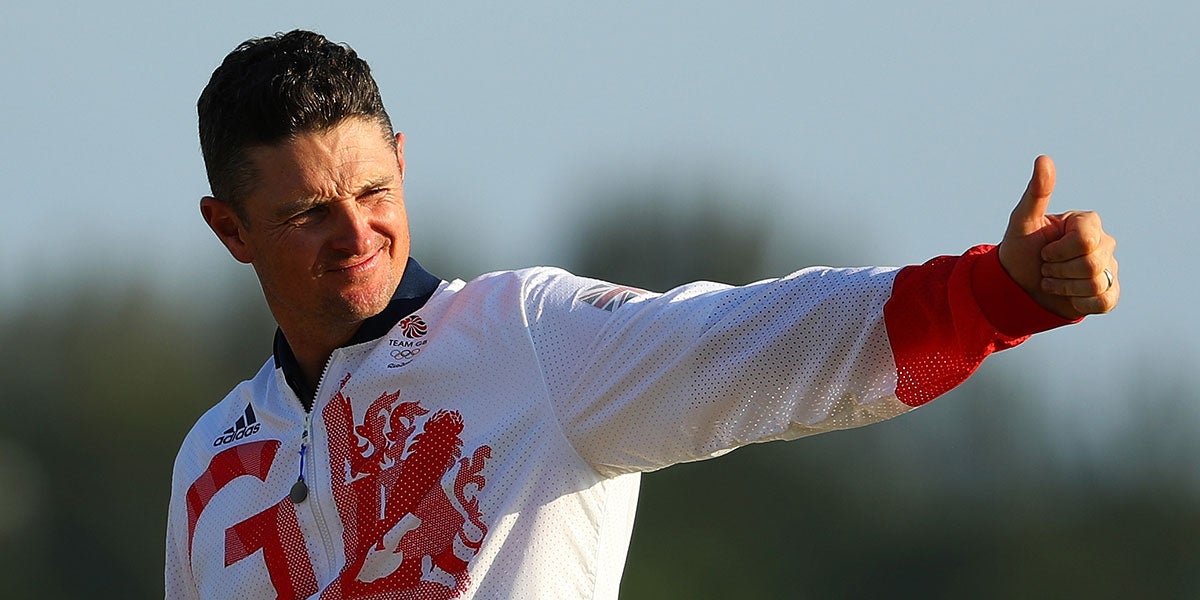 The final round of golf’s return to the Olympic Games didn’t disappoint, and TV ratings didn’t, either.

Final-round coverage in Rio produced a 6.3 overnight rating during a 90-minute window when coverage was simulcast on NBC and Golf Channel, according to Sports Media Watch. That’s the second-highest number for any 90-minute period of golf this year, behind only the Masters (8.5) in April. The 6.3 figure was reached despite NBC’s coverage airing with a three-hour delay in Mountain and Pacific time zones.

Due to golf’s spot in the Games, however, the John Deere Classic took a hit. It received a 0.8 overnight rating on CBS, which was down 71 percent from last year. Jordan Spieth, who won the Deere last year and in 2013, was among the stars who usually play the event but didn’t this year.

The highest overnight ratings on record for golf remains Tiger Woods’ first Masters victory in 1997, which registered at 15.8.