Oh, the horror! The 11 most egregious breaches of golf etiquette, ranked

In an affront to etiquette-abiding golfers everywhere, President Donald Trump was caught on video last week driving a golf cart across a green at his course in Bedminster, N.J. That was bad (but not THAT bad). Here are 11 of the most outrageous etiquette violations the game has ever seen.

On the one hand, he designed the layout, so he gets some leeway. On the other, the sight of John Daly, playing shirtless and shoeless at Murder Rock Golf Course in Branson, Mo., in 2008, is a shock-value image the rest of us can never fully un-see.

This incident put the “ick” in Buick. At the 2009 Buick Open, Tiger Woods was getting ready to rip one on the 18th hole when someone beat him to the punch, causing Tiger and caddie Stevie Williams to crack up like school kids. Though the noise itself was unmistakable, one question lingered for viewers at home: who was the UFO (unidentified farting object)? We should have known. It turned out to be none other than on-course announcer David Feherty.

There are lots of bombers on the Tour these days. There are plenty of f-bombers, too. Of all the Porta-Potty mouths, none has drawn more attention than—you guessed it—Tiger Woods, whose impressive resume includes this Youtube cussing compilation [Language warning].

Long suffering from the weight of expectations, Sergio Garcia becomes burdened by his expectorations after cameras catch him spitting directly in the cup on the 13th hole of the 2007 WGC-CA Championship. Grilled about his actions in a post-round interview, Garcio coughs up this explanation: “I didn’t spit. I just let it go down, but anyway.”

Spencer Levin was cruising around Oakmont in the second round of the 2016 U.S. Open—three under for the day through nine holes. Then came four bogeys in five holes. After dumping his approach shot well short of the green at the 7th, more ugliness followed in the form of Levin wielding his iron as if he were hacking wood with an ax.

I mean, it was just a typical shot for Spencer Levin pic.twitter.com/JcpDryK3WD

During a prolonged ruling at the 2015 WGC-Cadillac Match Play, Keegan Bradley and Miguel Angel Jimenez didn’t need a rules official—they needed a peacekeeper. Things quickly got heated, leading Bradley’s caddie, Steven Hale, to tell Jimenez, “Do not tell me to shut up!” Bradley then got in Jimenez’s grill and snapped, “Don’t tell him to shut up!” A gentleman’s game? Not on this occasion.

5. A CLUB FLING FOR THE AGES

Tommy Bolt may be the patron saint of club-throwing, but Daly, who has turned so many woods and irons and putters into projectiles that we’ve stopped keeping count, perfected the art. One of the many eruptions that lives on in our memories is this club-flinging display on the par-3 10th hole of the 2015 PGA Championship at Whistling Straits, where Daly plunked three tee shots into Lake Michigan, then deposited the offending iron into the same wet place.

Comment se dit “freak-out” en Francais? More widely recognized for his placid comportment, the Frenchman goes volcanic on the 12th hole of the 2016 WGC-Cadillac Championship, tossing his ball in disgust then beating his bag like a side of boeuf. So angrily demonstrative is Dubuisson, it’s easy to forget that he’s even par.

3. SABO LEAVES CRANE IN THE DUST

Come Sunday at the 2005 Booz Allen Classic, the brisk-moving, hot-tempered Sabbatini has already played three rounds with Ben Crane, a man known for his lawn-statue pace of play. Something has to give. And sure enough, it does. On the par-four 17th, after dunking his approach shot into the drink, Sabbatini storms up to the green while Crane cogitates back in the fairway. When Crane finally plays his second shot, Sabbatini chips up, putts out and moves on to 18, leaving his playing partner—and his good graces—behind. Despite the breach of etiquette, Sabbatini emerges as a semi-sympathetic figure. “We all feel for Rory,” fellow Tour pro Geoff Ogilvy says. “He played three rounds with Ben and Ben will admit that’s painful. . . It’s good the issue (of slow play) is out there but, unfortunately, Rory came off looking like an idiot.”

What begins with one group hitting into another at Fossil Trace Golf Course in Colorado devolves into a tragicomic fistfight between two duffers. When video of the incident goes viral, it proves deeply offensive to polite golfers and serious pugilists everywhere.

Almost to a man (and woman), the American players and their entourage would publicly lament their raucous celebration on the 17th green at The Country Club in Brookline, one of many riotous moments in a wild final day of the 1999 Ryder Cup. Apology accepted? Not exactly. “It was the most disgraceful and disgusting day in the history of professional golf,” European Ryder Cup captain Sam Torrance wrote in his autobiography, Sam. “The spectators behaved like animals and some of the American players … acted like madmen.” 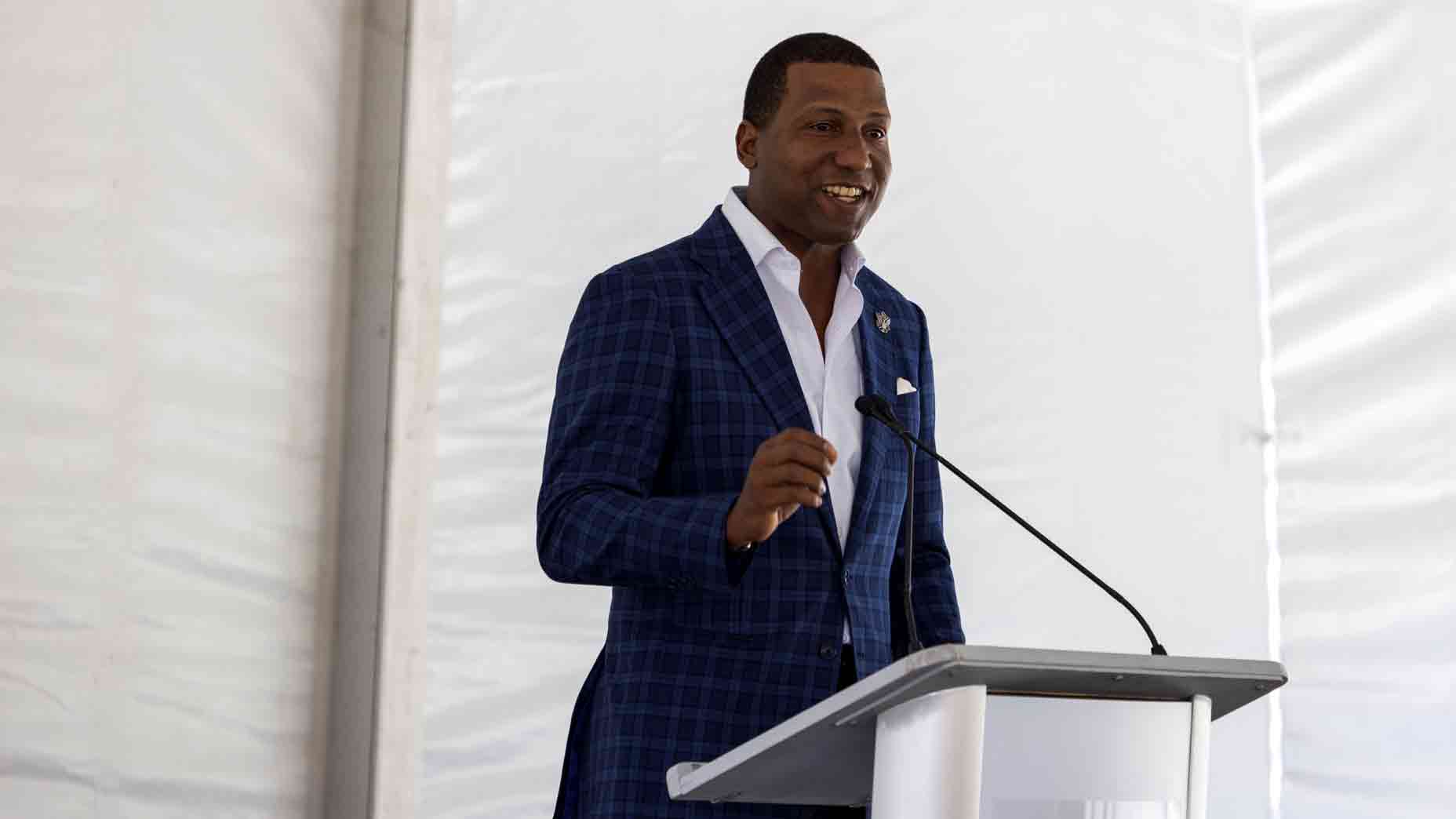 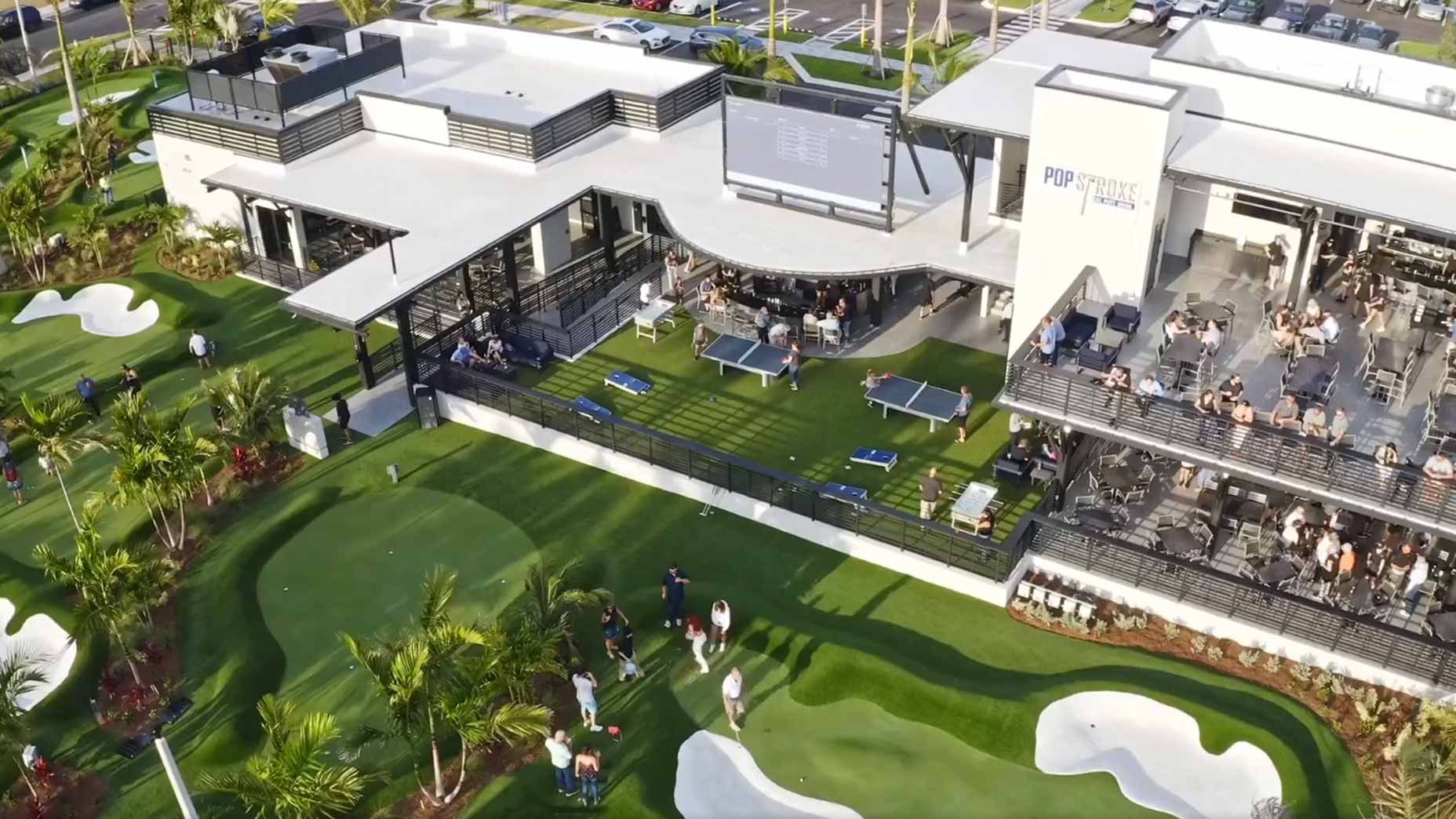 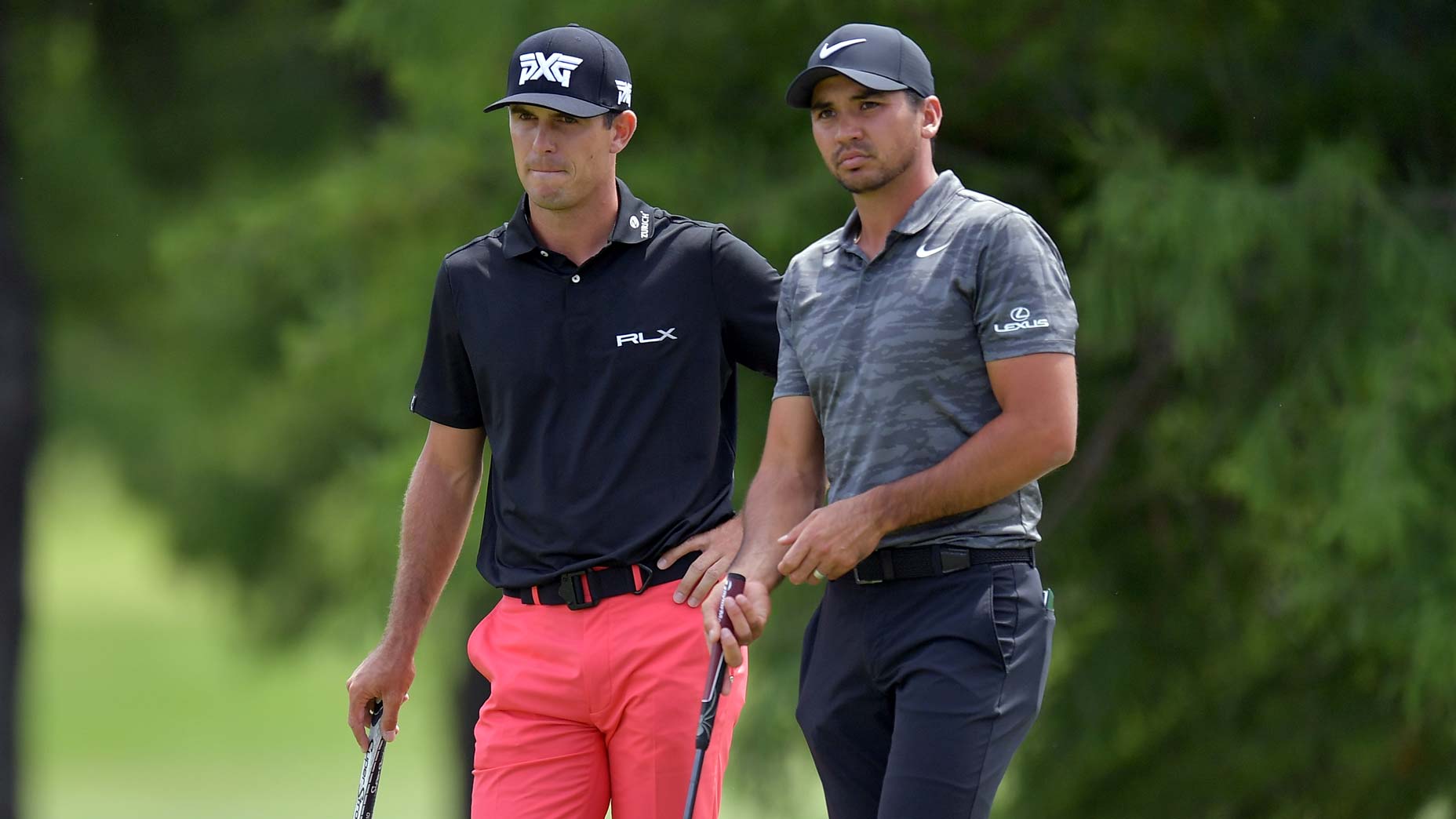