Jordan Spieth, Phil Mickelson among notables to miss the cut at the Players Championship

Two rounds are complete at the Players Championship at TPC Sawgrass’s Stadium Course, and a total of 80 players will continue to play through the weekend.

The remaining 64 players weren’t so lucky, and will bid Ponte Vedra Beach, Fla. farewell on Friday evening. Jordan Spieth and Phil Mickelson were the two highest-profile players to miss the cut.

For Spieth, it marks his third missed cut of the season. It’s also Mickelson’s third — he missed last week’s cut at the Arnold Palmer Invitational too, making this week the first time he’s missed two cuts in a row since the 2016 Masters and the Valero Texas Open, which were not played in back-to-back weeks. 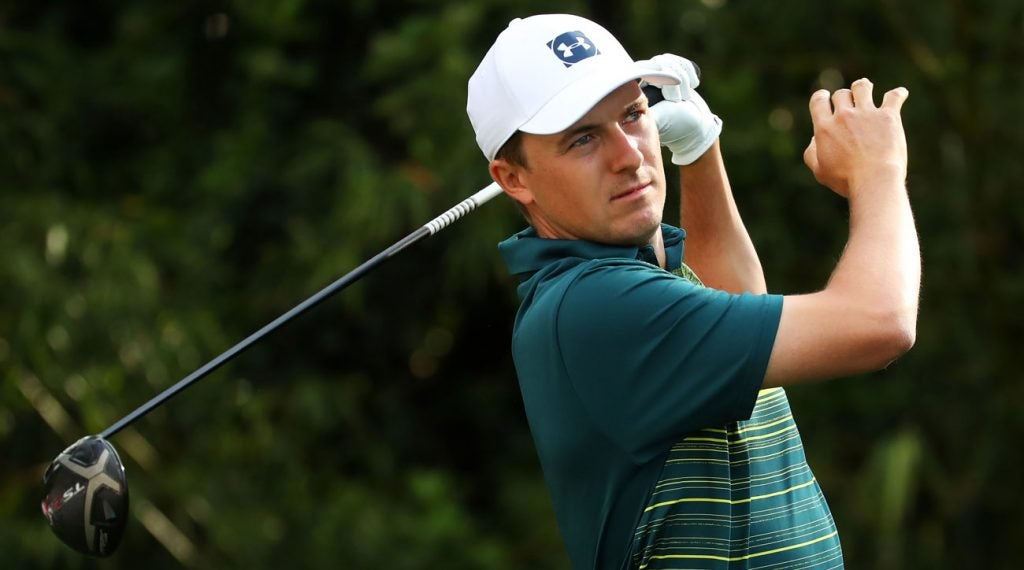 The Players Championship is Spieth's third missed cut of the season.
Getty Images

After firing an opening round of 76, Spieth needed a red-hot day to have a hope of making up ground on Friday. He gave it a valiant effort, carding seven birdies, but he was ultimately derailed by four bogeys, and his second round of three-under-par 69 was not enough to dig him out of his first round’s hole.

News
Bombers, beware: TPC Sawgrass is opening up this Players Championship for the entire field