North Korea to Donald Trump: Stop playing so much golf 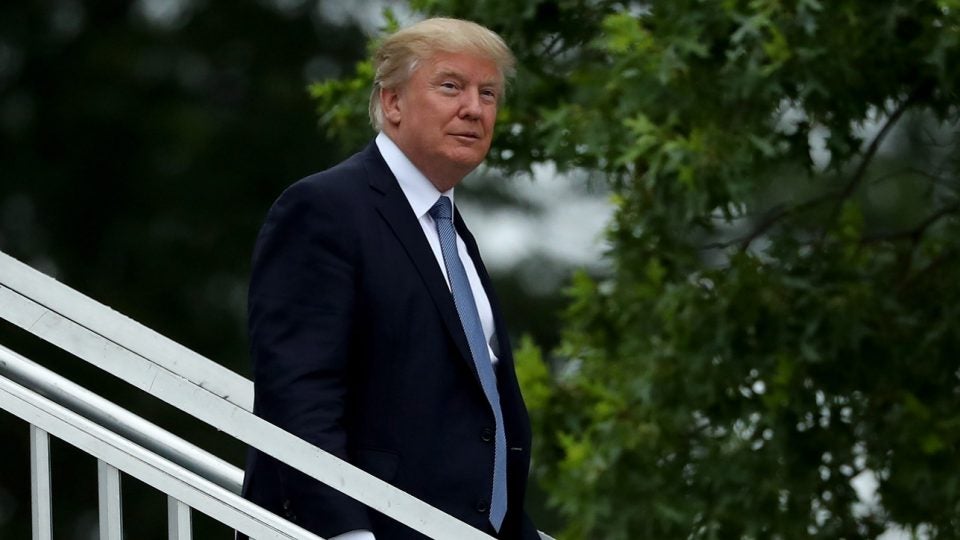 President Donald Trump caused controversy on Thursday with a harsh statement directed towards North Korea. North Korea shot back on Friday by suggesting the new president spends too much time playing golf.

The exchange comes as tensions rise over North Korea’s nuclear ambitions. Trump has grown frustrated with North Korea’s autocratic leader Kim Jong-un for his repeated nuclear threats against the U.S., telling reporters at his Bedminster, N.J. golf club Thursday that if the provocations continue “they will be met with fire, fury and frankly power the likes of which this world has never seen before.”

Newsweek reports that on Friday, a North Korean general responded on state media and “slammed Trump [for] spending his time ‘on the golf links,’ which showed the president did not ‘grasp the ongoing grave situation.'”

President Trump is in the middle of a 17-day vacation at Trump National Golf Club in Bedminster. The president has frequently taken to the golf course since his inauguration in January.