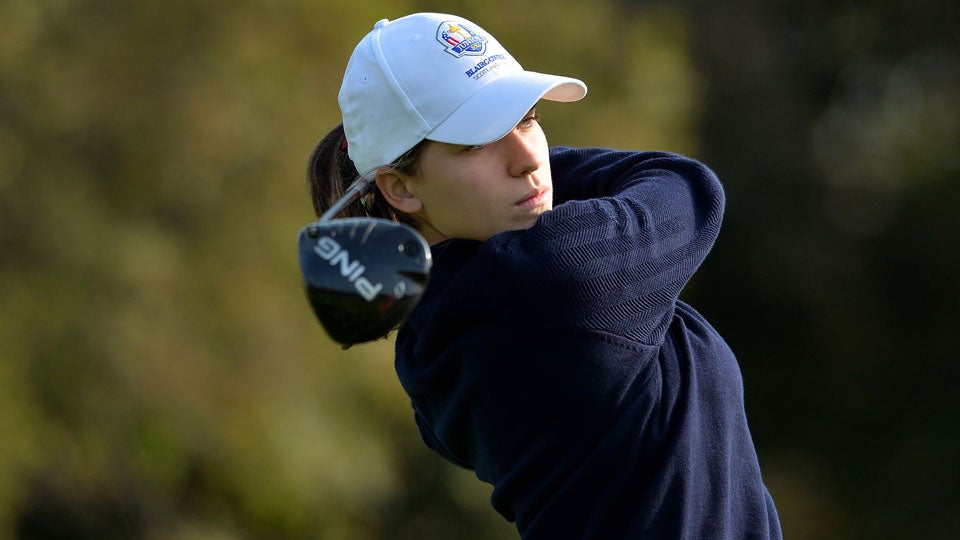 The Blue Devils were among the eight teams who advanced to match play, which starts Tuesday at Eugene Country Club.

Carta, a 19-year-old from Italy, broke the NCAA record by finishing at 16-under 272. Doris Chen of USC shot 274 in 2014 at Tulsa Country Club. Carta, who led by six shots going into the final round of stroke play, won by eight over Demi Weber of Miami (71) and Haley Moore of Arizona (68).

It was Duke’s first individual title in women’s golf since Anna Grzebian in 2005, which also was the last time the NCAA was held in Oregon.

On the team side, Lilia Vu shot 67 to lead UCLA to the low team score, three shots better than Stanford.

Duke wound up sixth among the 15 teams that made the cut, though all that mattered was getting to the final eight that start match play on Tuesday. The other five teams advancing were USC, Washington, Virginia, South Carolina and Oregon.

Northwestern and Arizona finished one shot behind Oregon in a bid for the final spot.