The art of streaking: Stats guru Mark Broadie identifies some of golf's most impressive runs

In the 2018 season, Chris Kirk led the PGA Tour with 12 made cuts in a row. While that’s notable, I find “beat-the-field” streaks to be much more impressive.
(A player beats the field when, in a round, his score is better than the field’s average score, e.g., a score of 69 beats the field average of 70.3.) A beat-the-field streak demands sustained good play over many consecutive rounds, while a made-cut streak only requires a good combined score on Thursday and Friday, when the field has yet to be narrowed — and toughened — for the weekend. 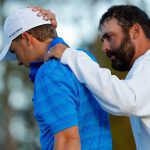 Kirk’s longest beat-the-field streak in 2018 was just nine rounds. Beating the field in many successive rounds is extremely tough, because, as Stewart Cink once told me, “The field never has a bad day.” Yes, the beat-the-field-streak season leader must be a great player, but not every great player is consistent enough to own a long streak.
Who had the longest beat-the-field streak in the 2018 PGA Tour season? That award goes to Phil Mickelson, with a run of 19 rounds in a row. His streak started at the end of January, in round four of the Farmers Insurance Open, and ended the last week of March, in round three of the Houston Open. That two-month stretch included one win and four top-10 finishes.

Here are the beat-the-field-streak leaders in recent seasons (with one clarifying note — these numbers allow for a streak to be carried over from the previous season): Jon Rahm, 22 rounds in 2017; Danny Willett, 14 in 2016; Rory McIlroy and Jason Day, both at 22 in 2015; Bubba Watson, 23 in 2014; Zach Johnson, 22 in 2013; Rickie Fowler, 19 in 2012; and Luke Donald, 26 in 2011.
With the exception of Johnson and Fowler, each beat-the-field leader was, at some point in the year of his streak, top 10 in the world rankings. And the all-time beat-the-field-streak leader? Tiger Woods, of course, with an astounding run of 89 consecutive rounds beating the field, from August 1999 through November 2000. It’s commonly said that Joe DiMaggio’s 56-game hitting streak in baseball is the greatest streak in all of sports, but as I strongly asserted a few years ago in the pages of GOLF (“89 Straight,” July 2015), I think that Tiger’s is the streak to beat all streaks.

The five players who authored the longest beat-the-field runs last season combined for 32 top-10 finishes (but just one win).

Each season, every strokes-gained category has its own beat-the-field-streak leader. In 2018, they were: 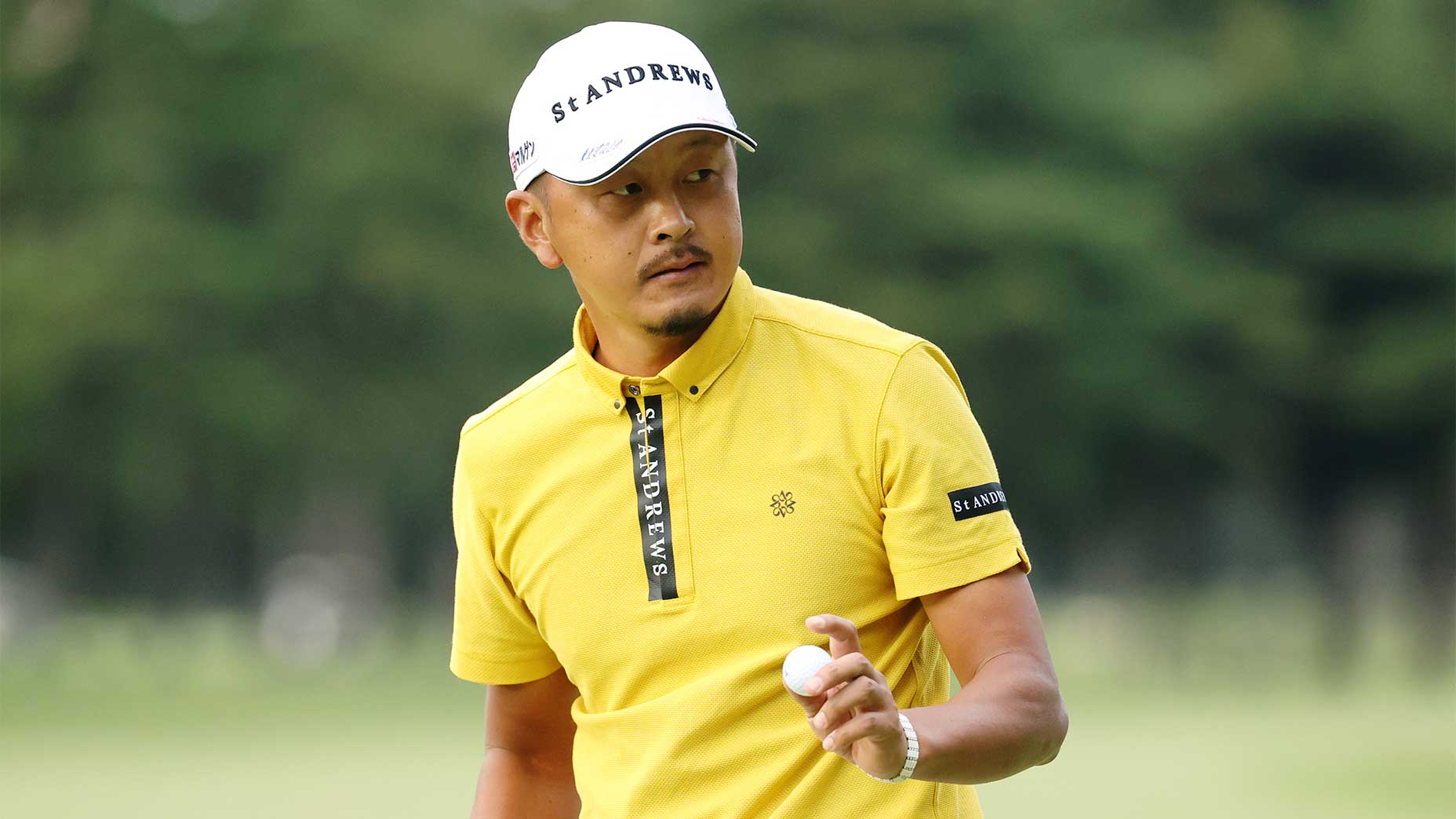 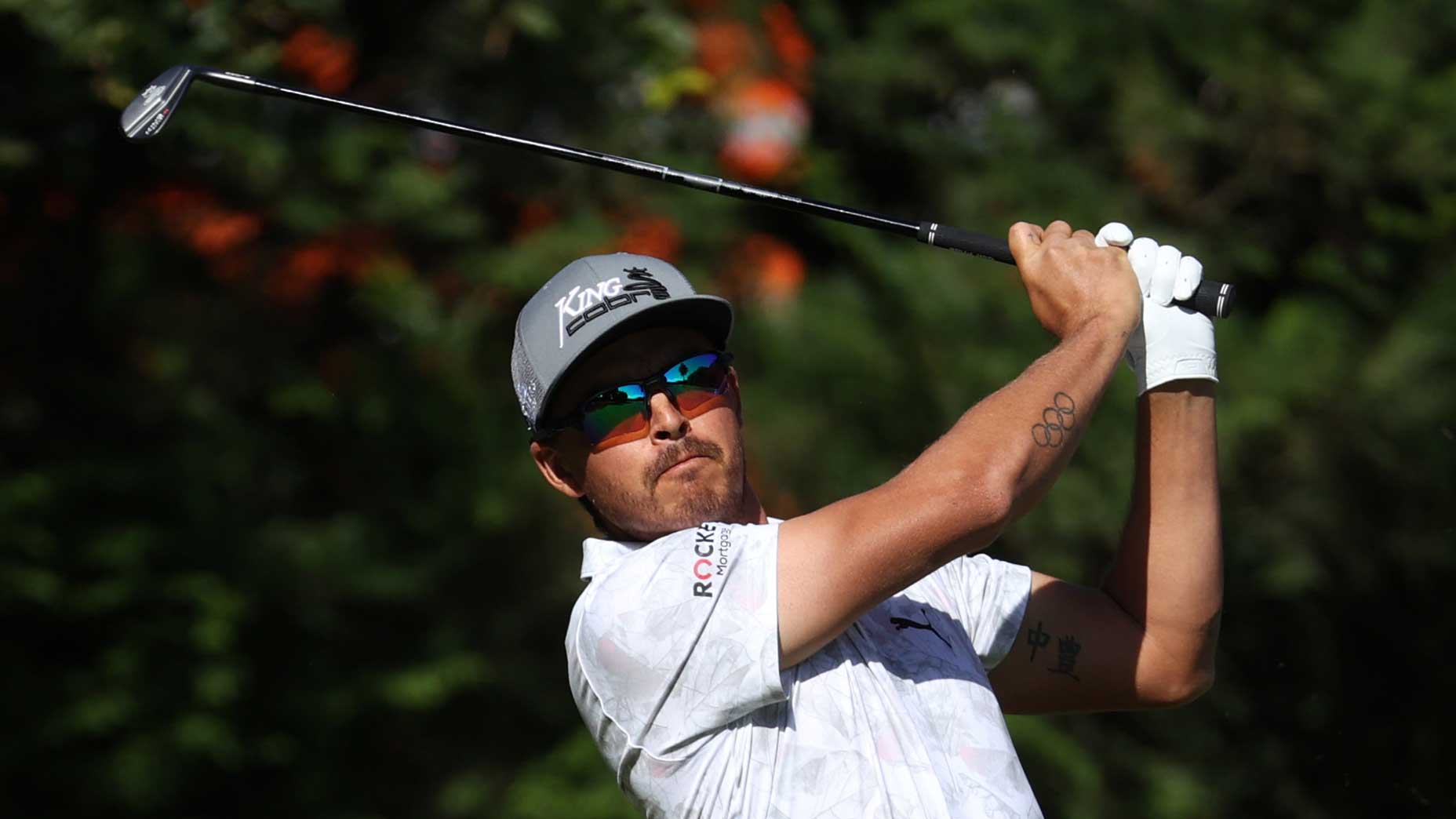 ‘If you want to look at stuff that’s irrelevant’: Phil Mickelson explains driving stat that matters most
Go to mobile version