Monday morning swing coach: what can we learn from DJ’s dominance? 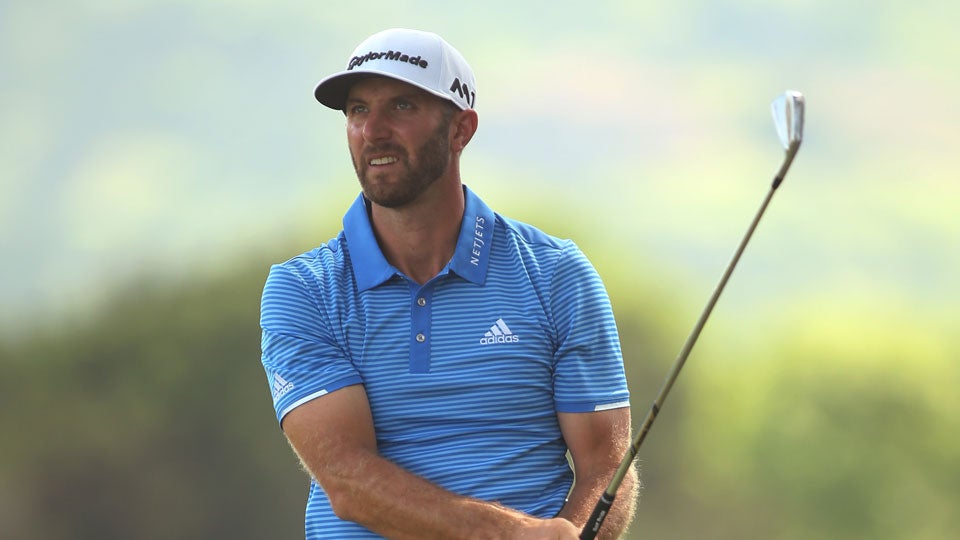 Dustin Johnson fended off a hard-charging Jon Rahm to continue his tour of dominance with a win at the WGC-Dell Technologies Match Play– his third victory of the season and fifth WGC title of his career. What can recreational players learn from the way DJ handled his seven opponents this week? And have you noticed anything specific in his game that has propelled him to the top of the world ranking, with what looks like some serious staying power?

Brady Riggs, Woodley Lakes G.C., Van Nuys, Calif. (@BradyRiggs): Dustin’s game has continued to improve in every area. He is still ridiculously long, but he hits significantly more fairways by not grabbing the driver on every hole. He has prioritized his wedge game and works on distance control constantly. The takeaway for recreational players is that you have to identify the areas of your game that need attention, put a plan in place and work hard. There are no shortcuts to getting better.

Tom F. Stickney II, Director, Vidanta Golf Academies (@tomstickneygolf): At one point in the match, DJ was five up and seemingly going to win easily. As we know, it came down to the wire. The moral to the story is always stay focused and never let your guard down. You never know what the future holds. DJ has always had the talent to be the top player in the world. What he has now is the confidence that comes from winning. You just have to keep on pressing until you break through, and let the good things continue to come your way.

Texas is famous for its windy conditions, and this week was no exception. Give us your best tip for hitting low shots with little to no spin in the wind.

Brady Riggs: The most simple change to make when flighting it lower with less spin is to take one extra club and swing smoother. I know it sounds too easy, but taking clubhead speed away reduces both spin and height. It’s that simple.

Tom F. Stickney II: Take one to two extra clubs, play the ball a touch farther back in your stance with your weight on your forward foot, swing slightly more slowly than normal and finish low. The reduced speed will reduce the spin on the ball and it will fly lower.

Fatigue plays a different role in match play than it does in stroke play. What’s the most important thing players can do to prepare for a match, and how can they maximize their performance while on the course?

Brady Riggs: It’s really important to plan your meals ahead of time so you are maintaining a consistent sugar level and supply of energy for every round. With that said, never forget the three keys to winning in match play:

1. Always assume your opponent will do the unexpected. When you accept that they will make a crazy shot through the trees, stiff a tough sand shot or make a long putt, you won’t be surprised when it happens, which is critical to staying in the moment.
2. Never give up on a hole. Strange things happen in match play and provide huge momentum shifts when you halve a hole out of nowhere.
3. Always make your opponent work for everything they get. No matter how much of a lost cause a hole may seem to be, getting the ball on the green and forcing your opponent to have to hole a putt to win can take a toll on them over a long, grueling match. While they may win a hole or two, I never want to make it easy.

Tom F. Stickney II: Stay within yourself and keep inside your “bubble.” You cannot afford to let your focus stray in match play. I cannot say enough about proper conditioning, too. Fatigue shouldn’t be an issue. Make it count in the gym each morning and you will be prepared for anything that can happen during the day.