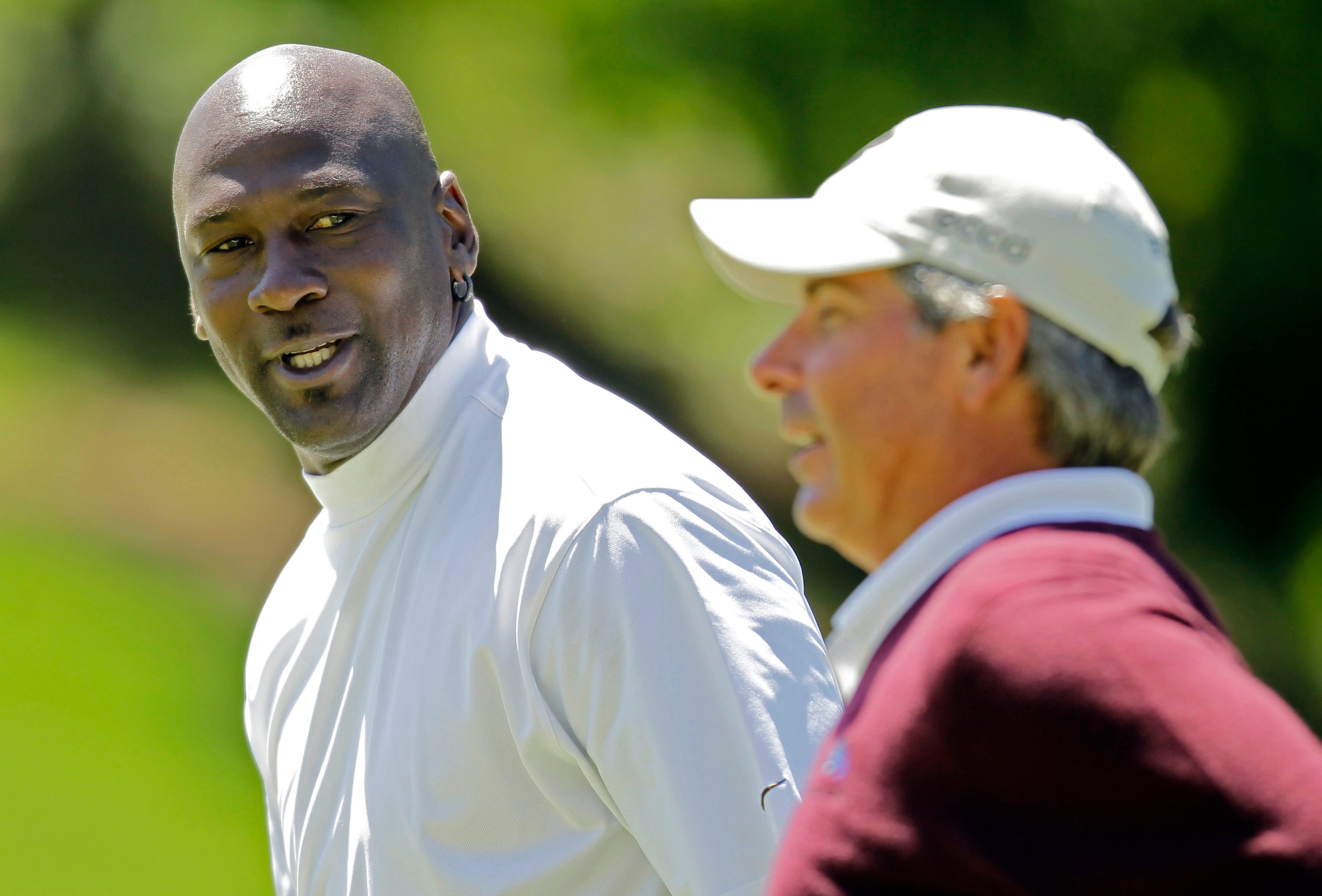 Just because His Airness might like to build his own Florida golf club doesn’t mean he isn’t happy with the one he’s got.

In an email to Golf.com, Michael Jordan acknowledged that the prospect of developing his own golf course “intrigues” him. But he denied that his interest was driven in any way by dissatisfaction with the Bear’s Club, the luxe Jupiter club where he belongs.

Last week, Golf.com exclusively reported that Jordan had secured the option on property in the Hobe Sound area, where he hoped to build an exclusive club with a small, handpicked membership of fellow athletes and friends.

“Michael likes to play fast and he can’t stand it when people won’t let him through,” a golf-industry insider who knows Jordan and who has spoken with several Bear’s Club’s members told Golf.com. “That happens enough out there that he’s gotten fed up.”

However, in an email sent through his business manager, Jordan said his interest in building a golf course has nothing to do with slow play at his home course.

“There is no truth to the rumor that I am unhappy at the Bear’s Club,” Jordan said. “I chose to build a home there and am happy with the decision. I love the management, the staff and the course.”

An avid golfer whose net worth Forbes estimates at $1 billion, Jordan said that he is “constantly approached about different types of investments.”

He said that he had “looked at various golf course opportunities in the past and will continue to review them as presented. I love the game of golf and the idea of being involved in the creation of a golf club intrigues me.”