Masters 2016: Meet the Man Who’s About to Attend His 60th Masters 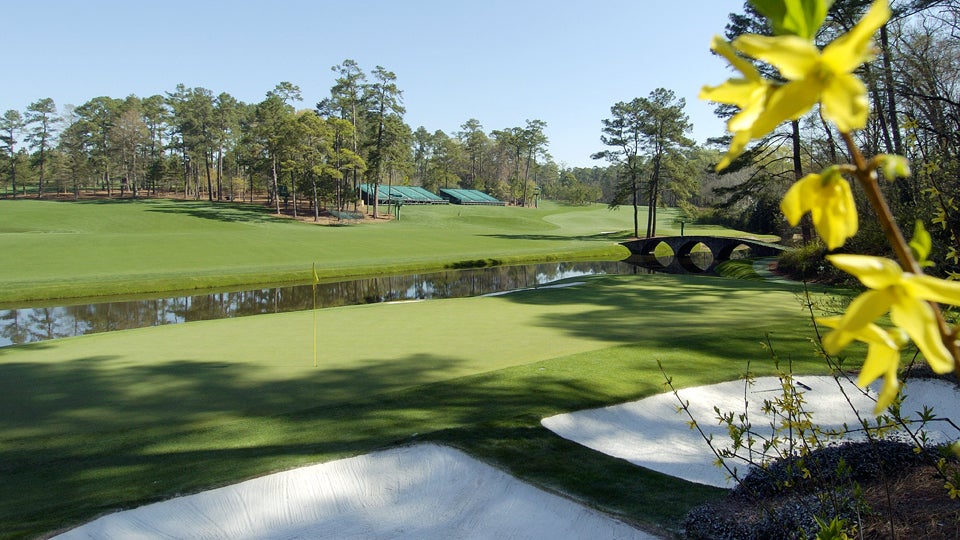 Caroline Wozniacki caddies for Rory McIlroy during the 2013 Par-3 Contest before the Masters. During their relationship, Caroline often attended Rory's tournaments and enjoyed caddying in the Par-3 Contest at Augusta National.
AP Photo/Darron Cummings

One North Carolina man has watched more historic Masters moments in person than almost anyone else — and not even unexpected health issues can slow him down.

Meet Charles Hardin, of Forest City, N.C., who has attended the Masters at Augusta National since 1957, reports local news station WBTV. This year will be his 60th.

After Hardin graduated from high school he ordered his first Masters tickets through the mail. Wrangling a pass to Augusta was much easier then.

Hardin is so dedicated to the tournament that he once returned to his seat despite having suffered a mild stroke inside the front gates just two days earlier.

“Nothing is like the Masters, and most of the golfers say the same thing,” he said.

Hardin has another reminder of his beloved tournament in the form of one of his grandkids: a girl named Augusta.