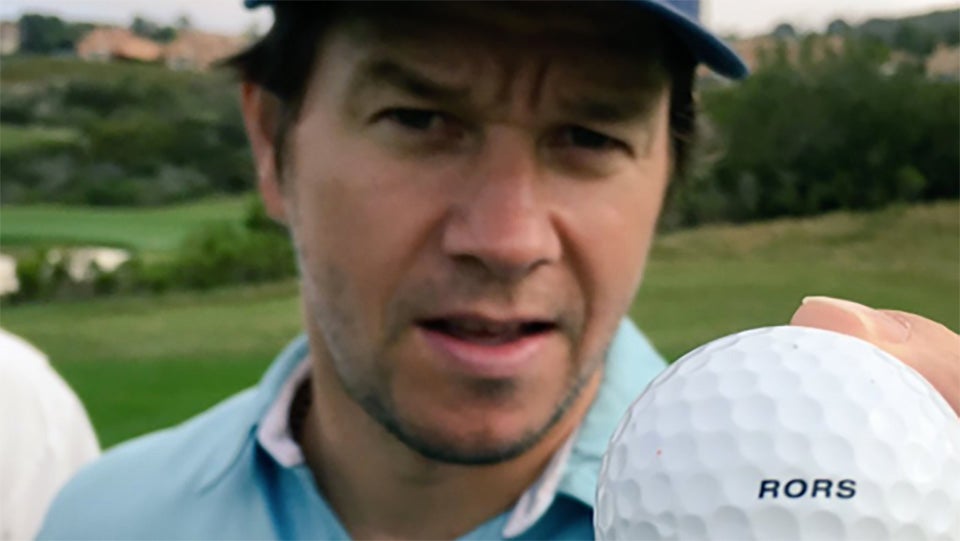 Mark Wahlberg shows off the ball involved in his Pelican Hill hole in one.
Twitter/@mark_wahlberg

When you’re a celebrity golfer, it pays to be friends with Rory McIlroy. Mark Wahlberg has found that out first hand on more than one occasion.

Wahlberg played a round at Portmarnock Golf Club in Dublin while promoting his movie Daddy’s Home (with costar Will Ferrell). Then the pals had lunch where McIlroy bestowed his friend with a driver and some swing advice.

On February 17, news broke that Wahlberg would be participating in the celebrity component of a primetime team event between Rory McIlory and Rickie Fowler. Three days later, the Rors and Marky Mark hung together at the Northern Trust Open. Safe to say Wahlberg will be on Team McIlroy?

It would appear that McIlroy’s advice is paying off: on Friday, Wahlberg tweeted his hole in one from Pelican Hill — with a RORS Nike ball, nonetheless.

Just made a hole in one at Pelican Hill from 161. 9 iron. Happy Friday! pic.twitter.com/jKidcx8jI3

We asked once before and we’ll ask again…Hey Rors, we’ll take some extra swag over here too!

Nice!! 1 more hole in one than I’ve made with those golf balls this year! I’ll have to catch up https://t.co/O3KifZSgJv