Mark Broadie: To Be a Better Golfer, Highlight Your Weakness 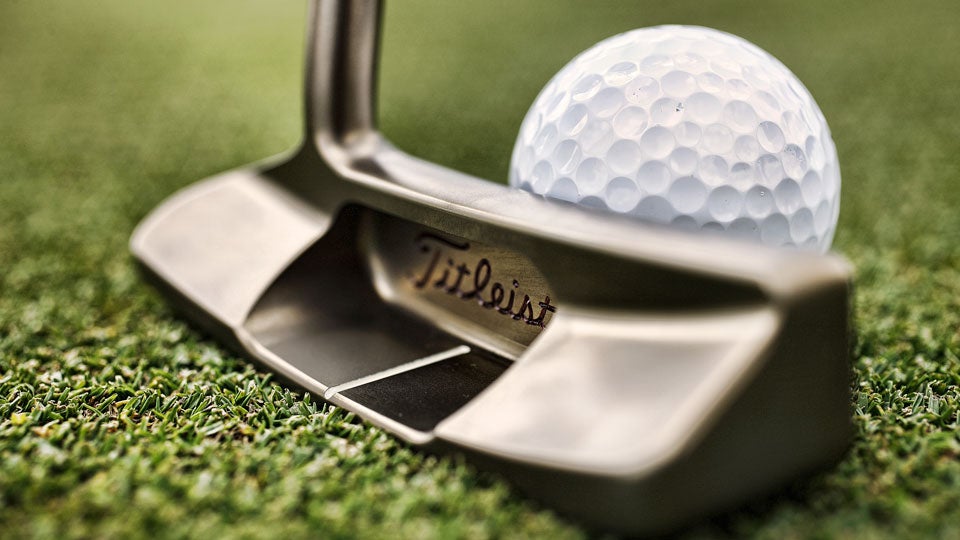 For golfers like you and me, the trick is often just finding the time to play. Fitting practice sessions into our schedules is even more of a challenge. So the critical question becomes: When working on your game, would it be better to improve your weaknesses and maintain your strengths, or to further improve your strengths and maintain your weaknesses?

With the help of PGA Tour ShotLink data, I looked at how the pros do it. Not surprisingly, players who improve from one season to the next do it most commonly by making gains in the area of their greatest weakness and maintaining, or slightly improving, elsewhere. In 2014, Robert Streb’s driving was his strength, and his short game and putting were about average. Approach shots were his Achilles’ heel, and he must have understood that, because nearly 50 percent of his one stroke gained per round in 2015 came from better approaches. The result? A $3.9 million payday in 2015, compared with $1.3 million in 2014.

What if, like Jordan Spieth in 2014, you’re better than the Tour average in all areas of the game? That year, Spieth’s driving and approach shots were “merely” better than average, while his short game and putting were flat-out great. In 2015, he became great in driving and approach shots, too. Being great in all four categories translated into a season for the ages.

Most of the improvement for Streb and Spieth came from their own weakest areas. To see if that was a general pattern, I looked at all the ShotLink data going back to 2003. Indeed, the analysis shows that, on average, pros who improve from one season to the next make their greatest gains in their weakest area. But there are telling distinctions. Gains are more concentrated in the weakest area when that area is approach shots or putting. Improvements are more spread out across all shot categories when a player’s weakest area is driving (because adding distance can be difficult) or the short game (because Tour pros are closer to being equally good in their short-game prowess).

What’s the takeaway for you? Improving your performance means attacking your weakest link—and paying Spiethian attention to the rest of your game, too.