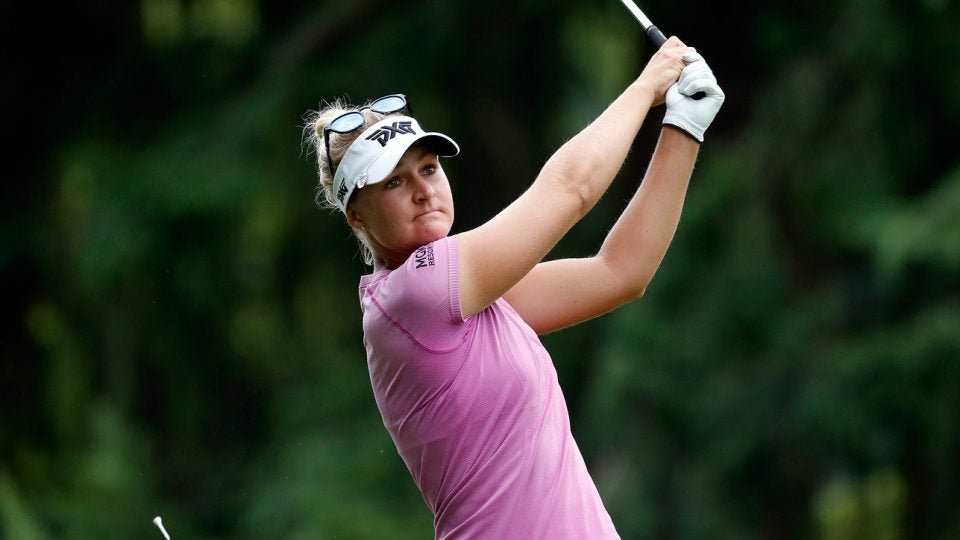 While the leading golf tours in the world are taking a break from hosting events due to the coronavirus, some mini tour events are still being held … and they’re drawing some big names.

Anna Nordqvist, the 95th-ranked female in the world, won a 3-round event on the Cactus Tour in Arizona Friday. The 27-player field included some other well-known players like Amy Olson (No. 52 in the world) and Linnea Strom (No. 150).

With a tournament purse of $9,500 (according to GolfWeek), Nordqvist, who competed in the Solheim Cup in September, likely took home something in the range of $3,500 for first place. She triumphed over fellow Swede Lisa Petterssen, finishing with a birdie in the 2-hole playoff.

In a Darwinian turn, mini tour players are now receiving greater competition than in months past, and it isn’t likely to end soon. At the end of February (before the coronavirus became a national emergency and before the LPGA Tour season was set to pick back up) Carlotta Ciganda won the Morongo Legends event on the Cactus Tour. With a final round 67, the 15th-ranked player in the world won by seven strokes, and she wasn’t alone. The No. 175 player in the women’s game, Tiffany Joh, was also playing. She finished solo 5th.

It is unclear how much this development will extend to the men’s game, but don’t be surprised if it does. Just last week a mini tour event was held in Louisiana and online sports gambling site Bovada even offered lines for most competitors. The next major men’s Tour event on the schedule is the Charles Schwab Challenge in late May. Tinier, lower tour events may be the only events in which any players can make money. 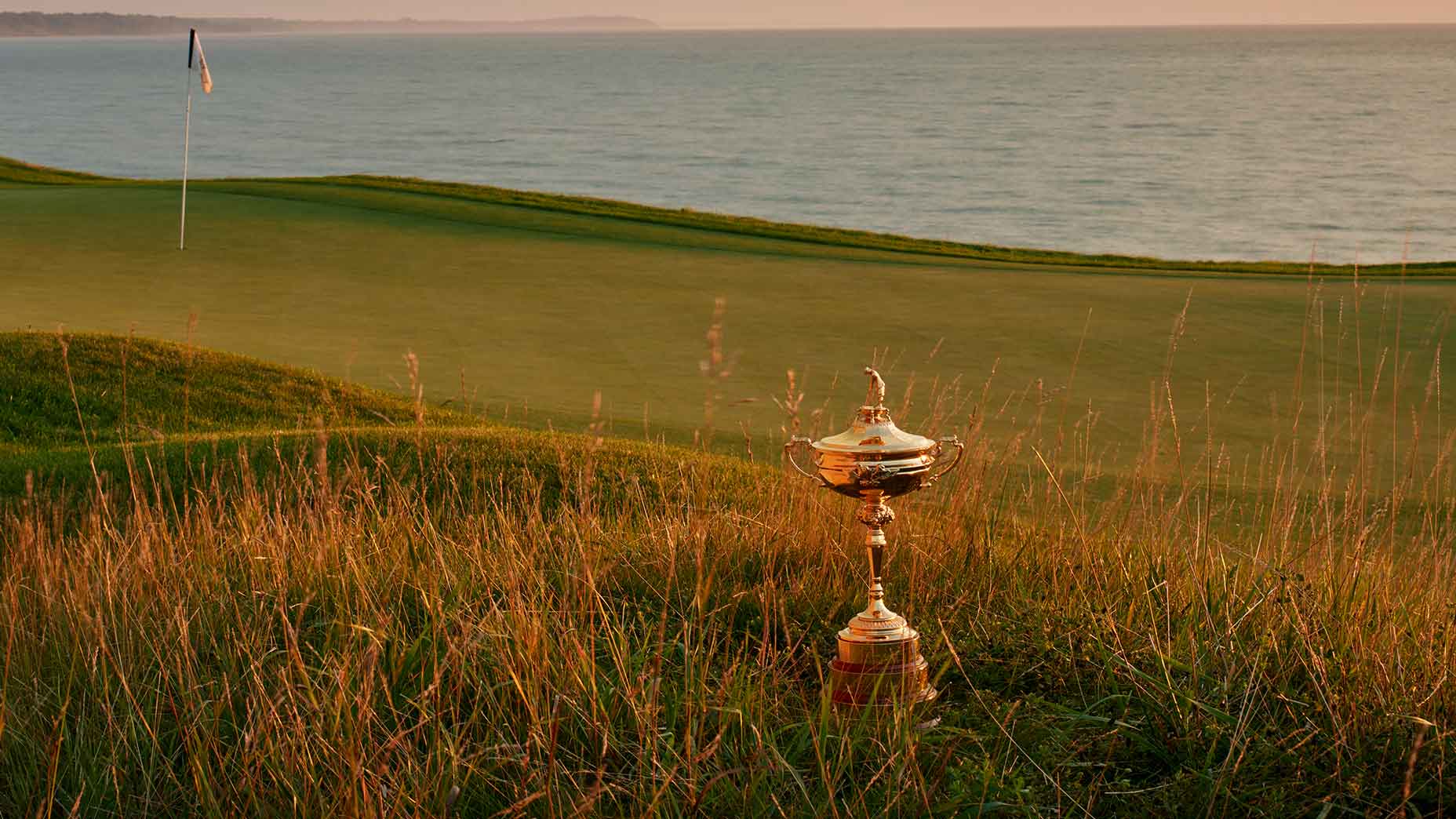 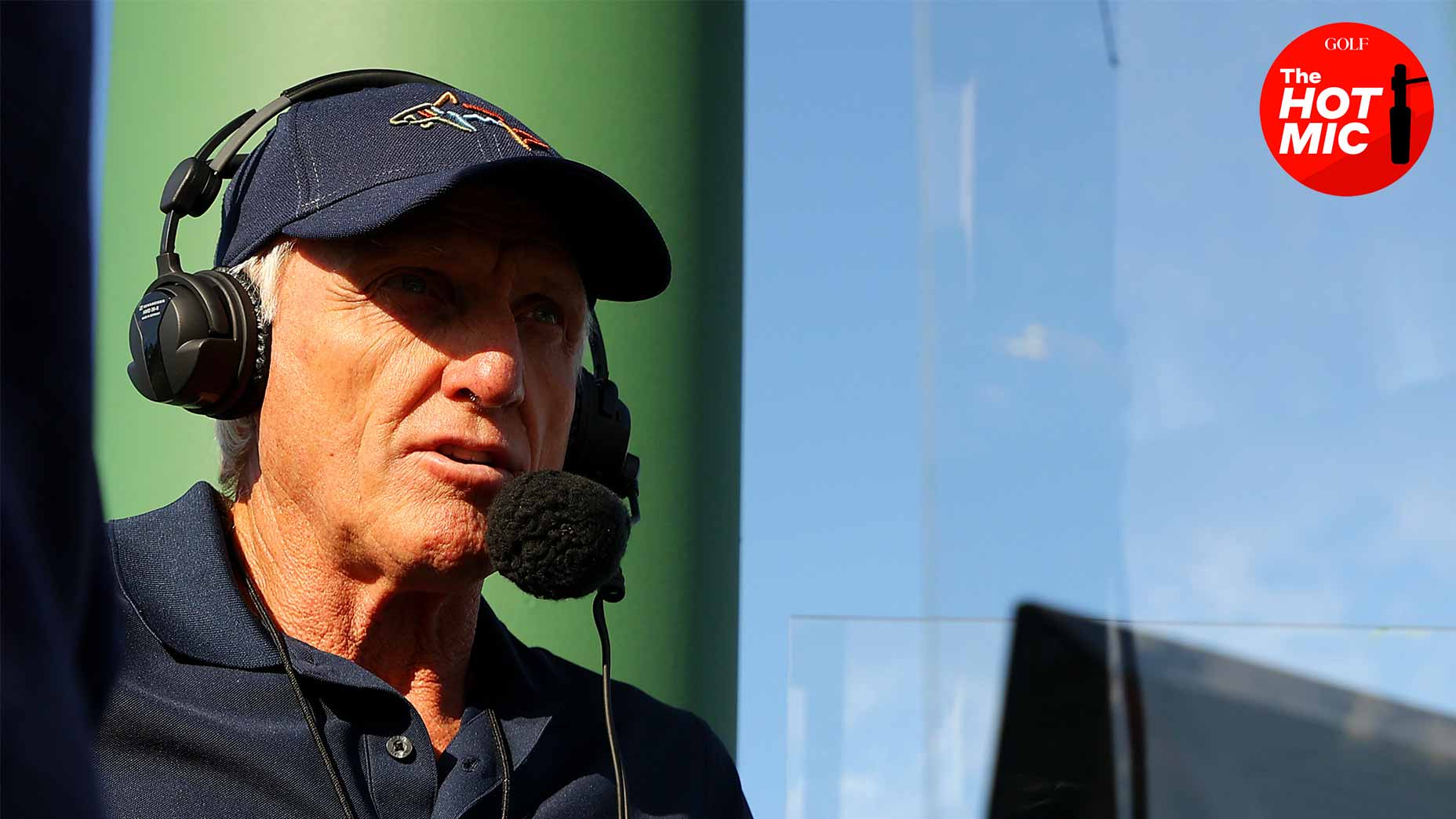 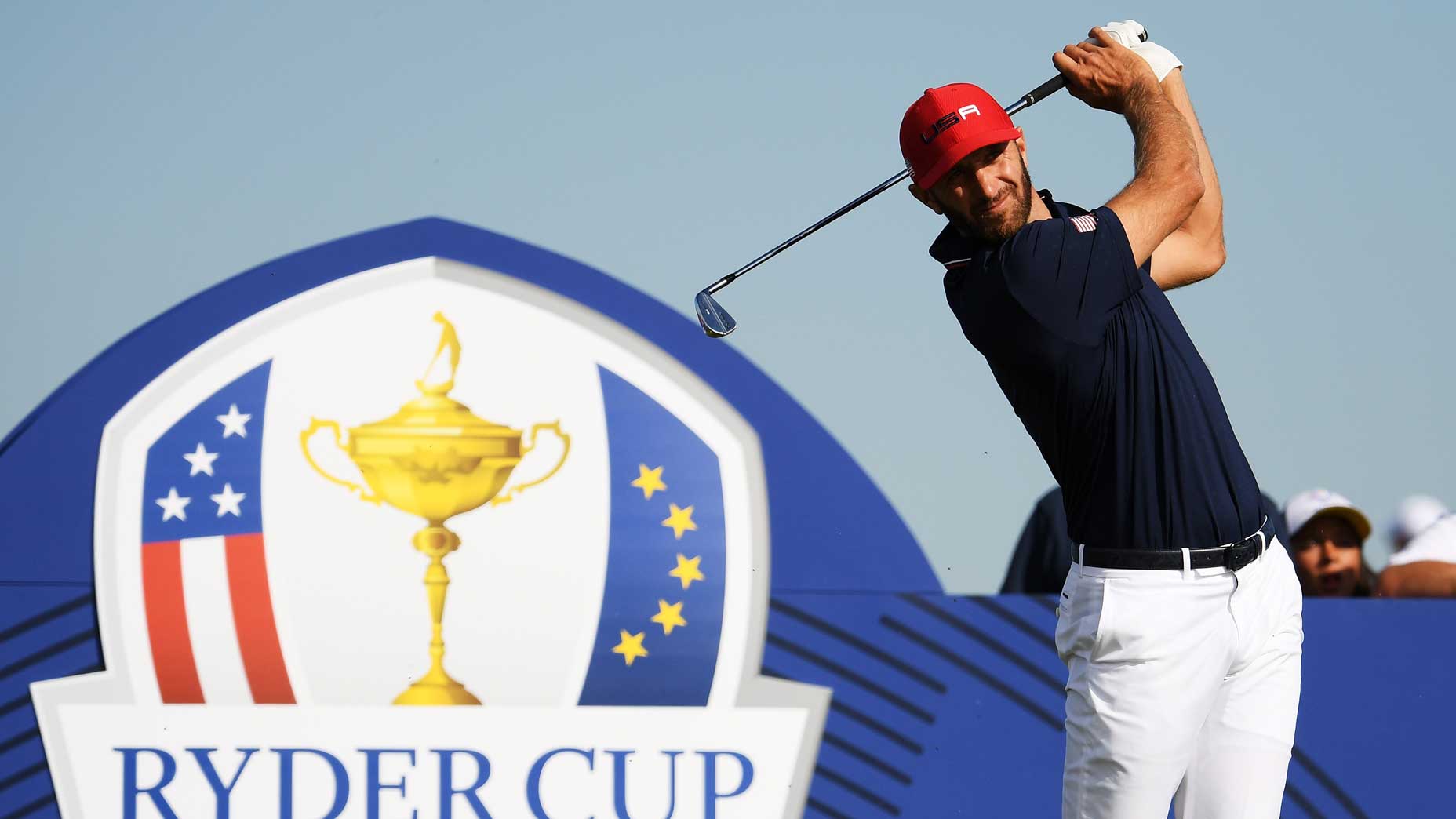 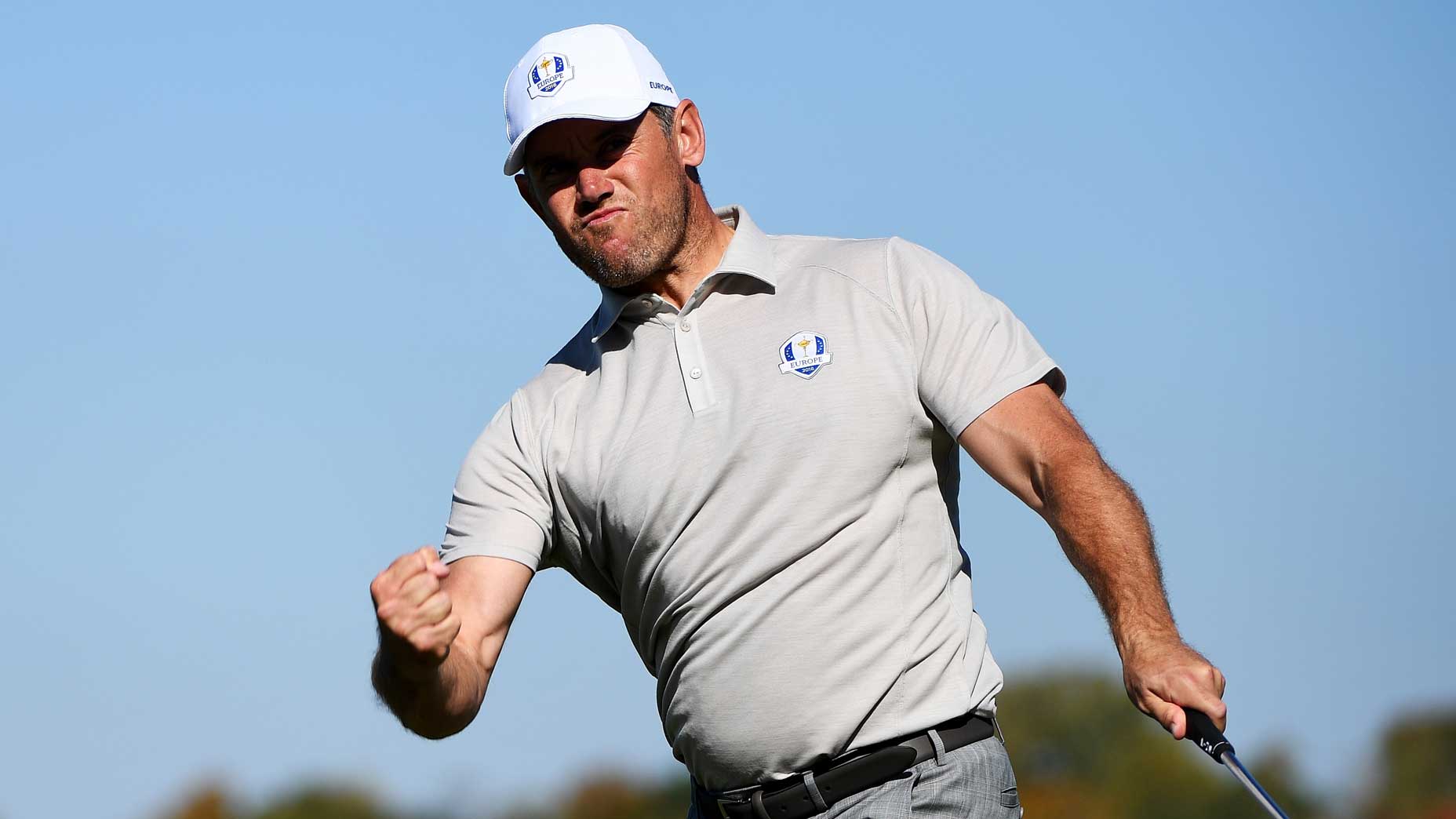 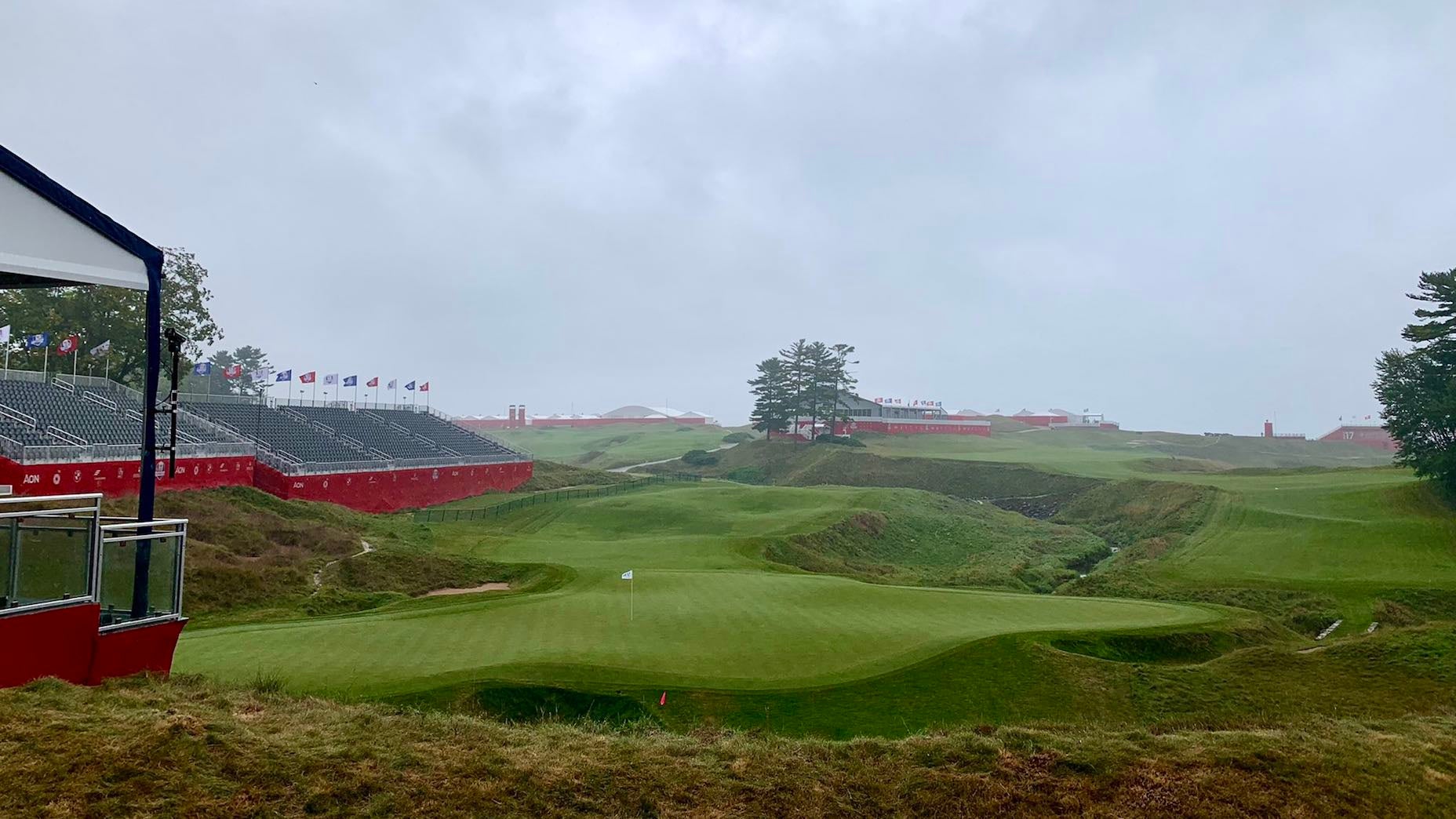