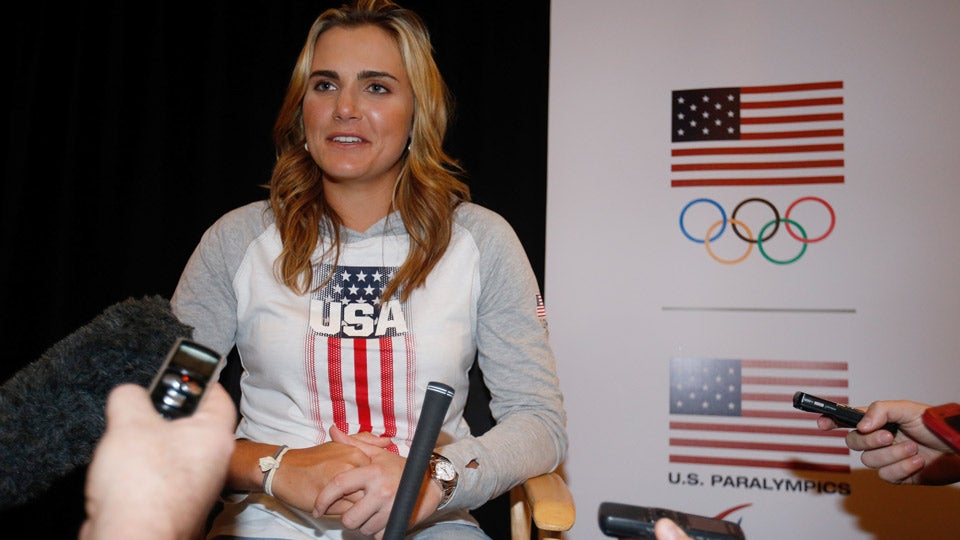 Lexi Thompson addresses the media at the USOC Olympic Media Summit at The Beverly Hilton Hotel on March 7, 2016
Getty Images

Donald Trump has played golf with a number of famous people (and a few of them have accused him of cheating). But one of his recent playing partners might surprise you: LPGA star Lexi Thompson.

Accoring to the Arizon Daily Star, Thompson has known Trump for years. He offered her a membership to a Trump course as a place to practice in South Florida. Since then, she has played with the Donald about six times. “He knows our family very well,” she told the Arizona Daily Star. “He treats us amazing. He goes out there every weekend when he is home.”

As for the presidential candidate’s much-contested abilities on the course? The 21-year-old was cagey (“I don’t want to rat him out,”) but said that his tee shots do fly more than 250 yards.