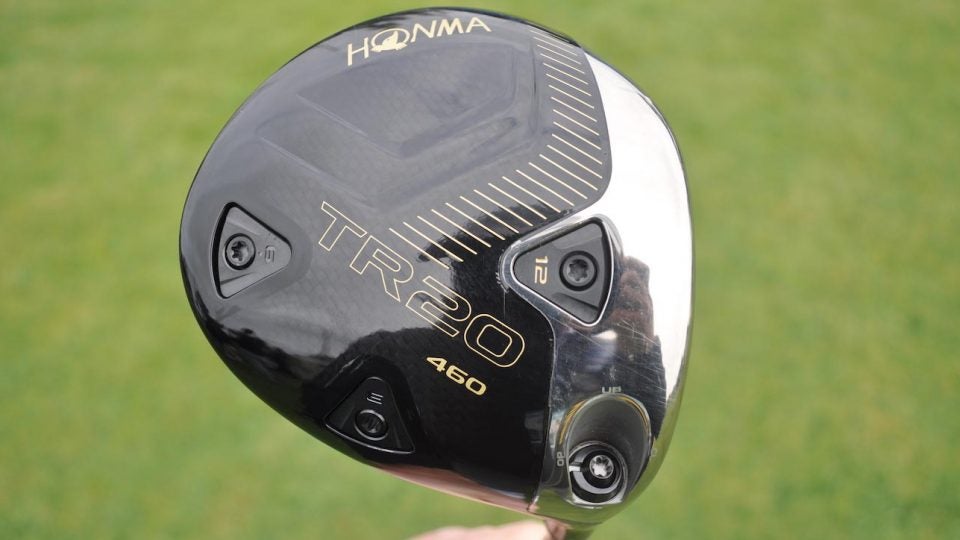 Justin Rose made a few changes to his Honma equipment during the brief offseason, but instead of using the tried-and-true testing protocol he employed for years to determine if a club was a viable option, the 39-year-old decided to alter the vetting process in a significant way.

The change goes back to last season when Rose made the jump to Honma and immediately picked up eye-popping ball speed with the company’s TW747 driver. Hoping to gain an edge off the tee, Rose admitted he began to chase speed.

“I’ve got to be honest with you, I think I was quite obsessed with speed when I made the switch from TaylorMade to Honma,” Rose told GOLF.com in an exclusive interview. “I was seeing four, five miles an hour quicker ball speeds and that was really, really impressing me. But I chased speed too hard and I think I was testing in a bit of a sterile environment where I was on a range with a TrackMan, and I was just hitting the ball.”

Chasing speed on the range differs considerably from how a club performs in a competitive setting, so Rose switched things up and started employing a “much more stringent” testing process while working his way into his current driver of choice, Honma’s TR20 460.

Instead of simply banging balls with one club, Rose began hitting one ball with each potential option to keep himself from getting in a groove during testing. He also spent more time putting each club through its paces on the course under specific game situations.

“I try to go, ‘Okay, one for one for one.’ I went out on the golf course, did a lot more golf course testing rather than range testing, and I tried to find the most demanding tee shots that I could: wind off the left, high fairway, whatever it might be, and test the product in that environment because that’s what you face out on Tour,” he said.

In the end, Rose came to realize that while the numbers he was seeing on the launch monitor during range testing sessions provided a benefit, they weren’t the be-all and end-all when it came to pulling the trigger on a new club.

“I realized I wasn’t doing a good job of testing in a way that was actually relevant to how I’m going to go out and compete. So, I have a lot more trust in the product now because I’ve tested it under the toughest of circumstances and conditions.”

For those wondering how they might be able to enact Rose’s testing process, be on the lookout for golf shops that offer a “try before you buy” program. It’s not a common practice in the industry, but it’s become more popular in recent years.