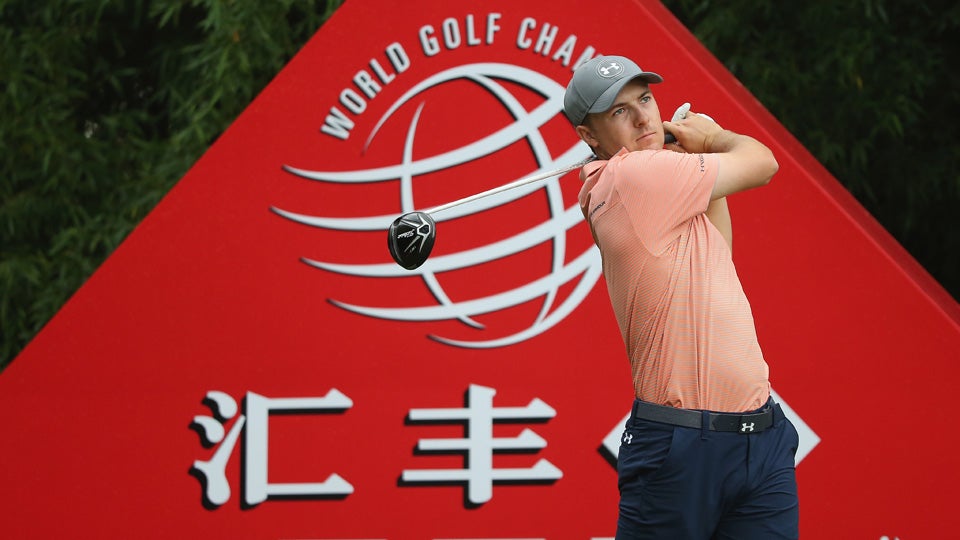 Jordan Spieth hits his tee shot on the second hole during the third round of the WGC-HSBC Champions at the Sheshan International Golf Club on Saturday, Nov. 7, 2015, in Shanghai, China.
Andrew Redington/Getty Images

Though he came up short at this weekend’s WGC-HSBC Champions event in China, Jordan Spieth walked away with a secondary prize: the No. 1 ranking.

Spieth shot a final-round 70 in Shanghai to finish five strokes behind winner Russell Knox, but will pass the idle Jason Day when the newest world rankings are released later today. The 22-year-old trailed Day by less than one-tenth of a point entering the week and will now claim the top spot in the ranking for the fourth time in his young career.

The rankings are normally released early Monday following the worldwide events from the weekend, but the Sanderson Farms event on the PGA Tour had not finished in time due to multiple rain delays throughout the week. Once the event is finished, the finalized rankings will be released. 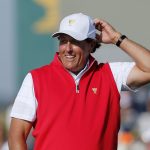 You may also like Top 100 Teachers: What Would You Do to Help Phil Mickelson?

Monday is just the most recent in a string of world No. 1 ranking changes that began back at the PGA Championship in August. Spieth snatched the top spot from Rory McIlroy, who would take it back from Spieth a week later. Day, who won four times in six starts late in the summer, took the top spot after his win at the BMW Championship.

Hidden in the rankings will likely be one odd omission from the top 25: Phil Mickelson. According to GolfChannel.com, Lefty is projected to drop out of the top 25 for the first time since 1995. As he begins his 2015-16 season, he will not only be outside the top 25 rankings, but he’ll be doing so under a new swing coach. Phil and Butch Harmon announced they would be parting ways earlier last week. At 45 years old, he will be playing his 24th full season on the PGA Tour.