Jordan Spieth on Second Half of 2016: ‘I Tried Just a Bit Too Hard’ 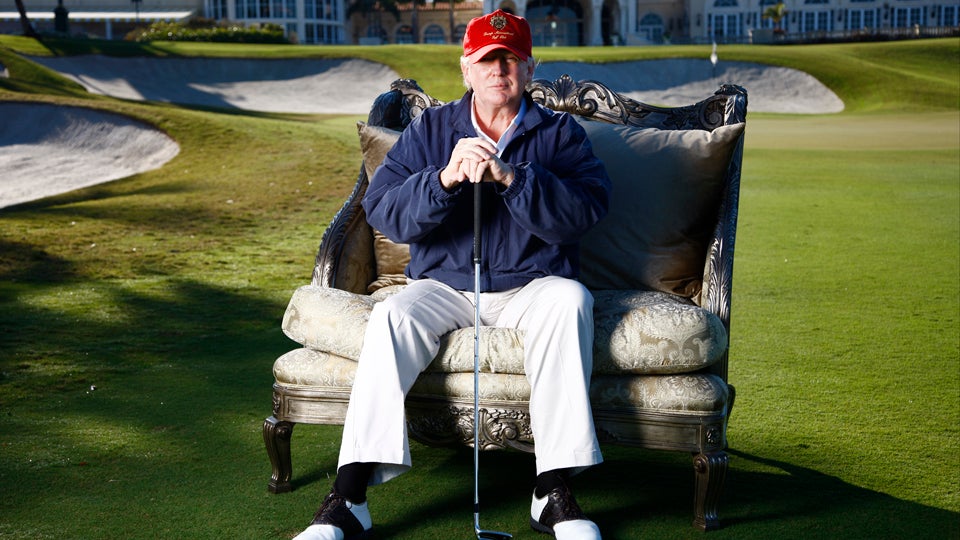 At the end of a year that was full of highs and lows, Jordan Spieth reflected on what held him back. Spieth is in Australia this week for the Australian Open. He told ESPN that he believed he had performed well at the beginning of 2016 but became frustrated as the months wore on.

With wins in Hawaii and at Colonial (and a brutal near-miss at the Masters), Spieth said he was more disappointed in how the second half of the year played out. He also seems to have tempered his expectations for the future, given the spectacular success that he had in 2015.

“It was just the second half of the year where I would say I maybe tried just a bit too hard, didn’t let it come to me, was getting a little frustrated with the lack of first-place finishes,” he said. “Even though if you win five times a year from the amount of time I expect to be on tour, I’ll have more than Tiger. So it’s unrealistic.”