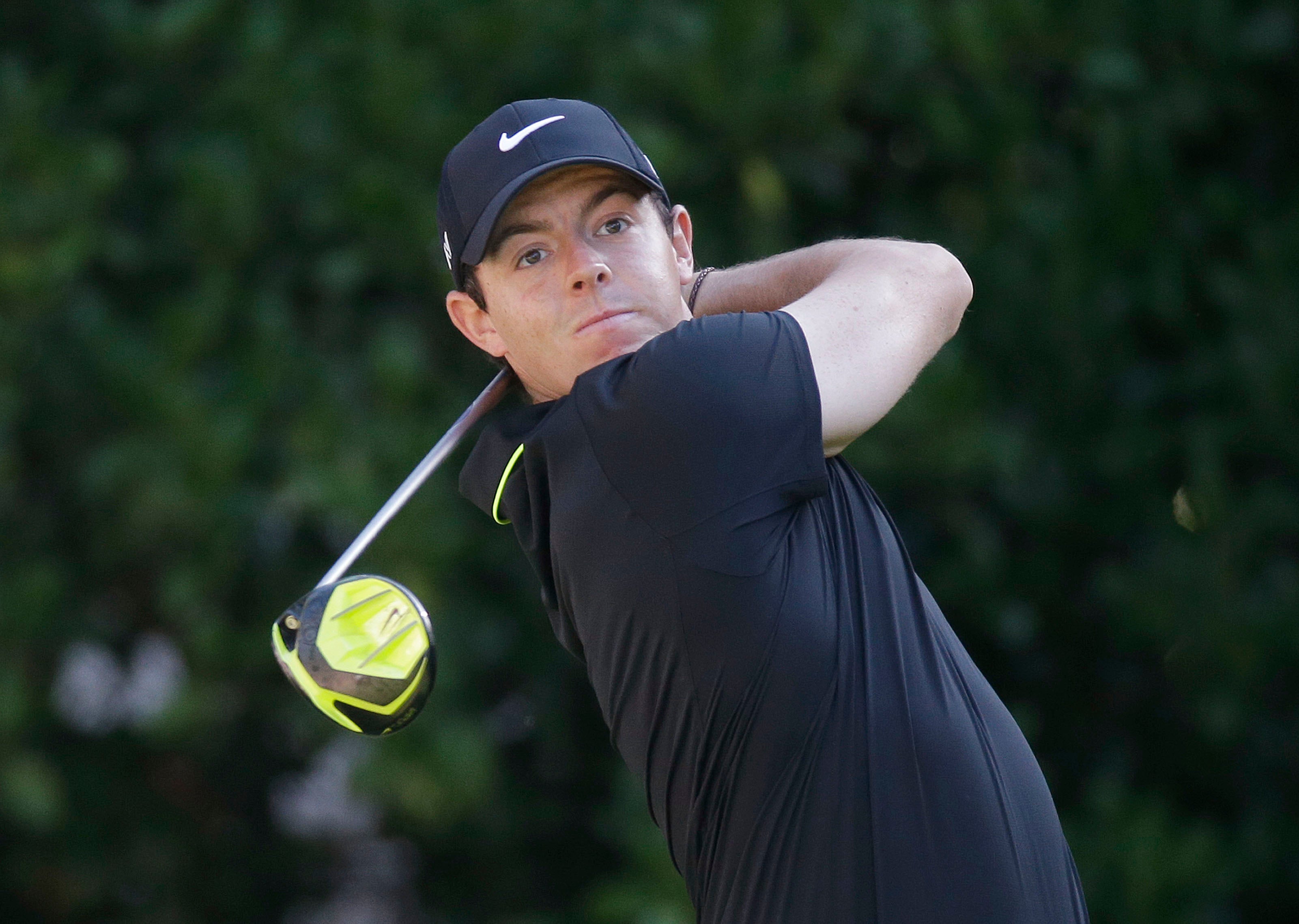 Rory McIlroy, of Northern Ireland, hits from the 10th tee during the first round of The Players Championship golf tournament Thursday, May 7, 2015, in Ponte Vedra Beach, Fla., Fla. (AP Photo/John
AP Photo/John Raoux

PONTE VEDRA BEACH, Fla. (AP) Rory McIlroy held up his end of the hype at The Players Championship with a 3-under 69 that put him two shots behind the early lead.

Jordan Spieth was headed the other direction.

Hideki Matsuyama, the 23-year-old from Japan and a quiet part of golf’s youth movement, had a 67 for a one-shot lead among the early starters Thursday in warm conditions at the TPC Sawgrass.

McIlroy stuck to his conservative plan. He made a 7-foot eagle putt on the par-5 16th and had only one bogey. 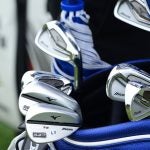 You may also like Tour Customs: The Players Championship 2015

Spieth could have known early this would be a long day when he needed to use wedge three times around the par-5 11th green and had to scramble for bogey. He opened with a 75. That matched his highest score of the year.