Jonas Blixt Launches Club Into Water During Second Round 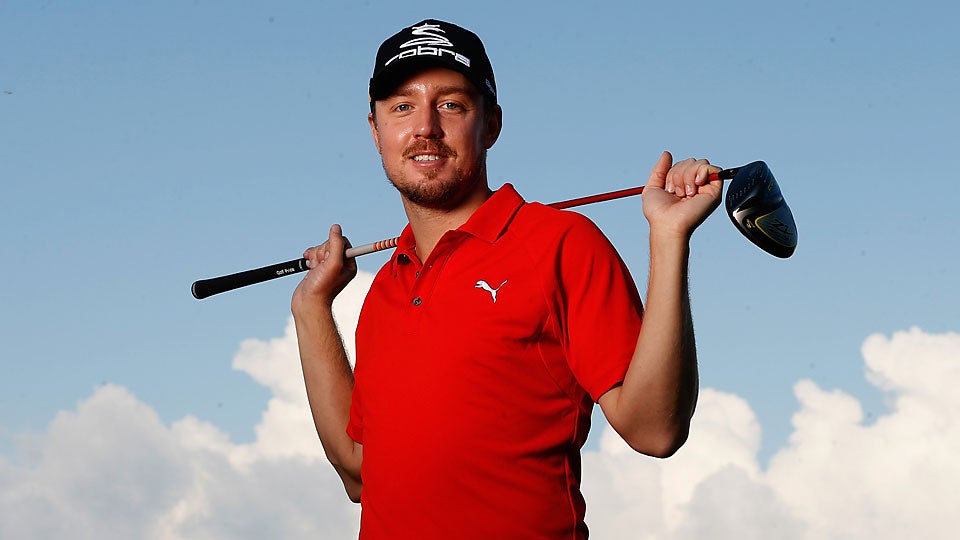 The water along the left side of the 18th hole at TPC Sawgrass has claimed many tee shots through the years, so it was nothing new when Jonas Blixt lost his drive in the drink Friday afternoon at the Players Championship. That was, until Blixt took things one step further by launching his club into the water as well.

After his drive found the water, the broadcast zoomed out just long enough to see Blixt walk from the tee box and launch his club left and into the water. Nonetheless, Blixt was able to escape with just a bogey on 18. Here’s a spliced up video of the club-tossing moment, courtesy of Brendan Porath.

Blixt was struggling long before the 18th hole Friday. His opening round of 77 and first nine holes Friday had him at seven over par and nowhere near the cutline. Now he’ll have to finish the front nine at TPC Sawgrass without his driver.